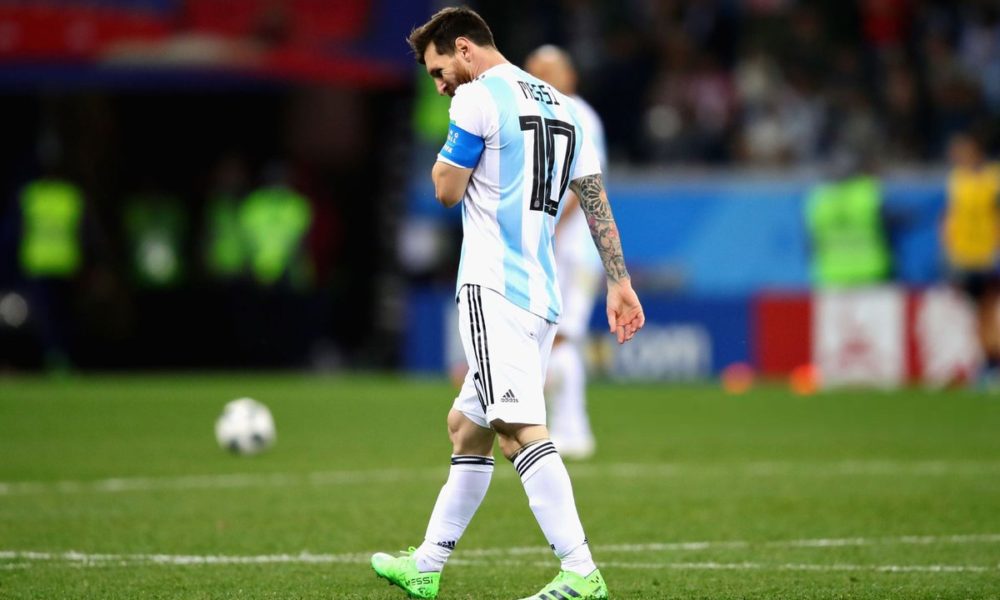 Despite Argentina having plenty of stars, none can be compared with Lionel Messi in their national team. The Barcelona ace has been under a lot of pressure in the media in the past years due to his national team always coming short on the big stages when it mattered. This World Cup is no different […] 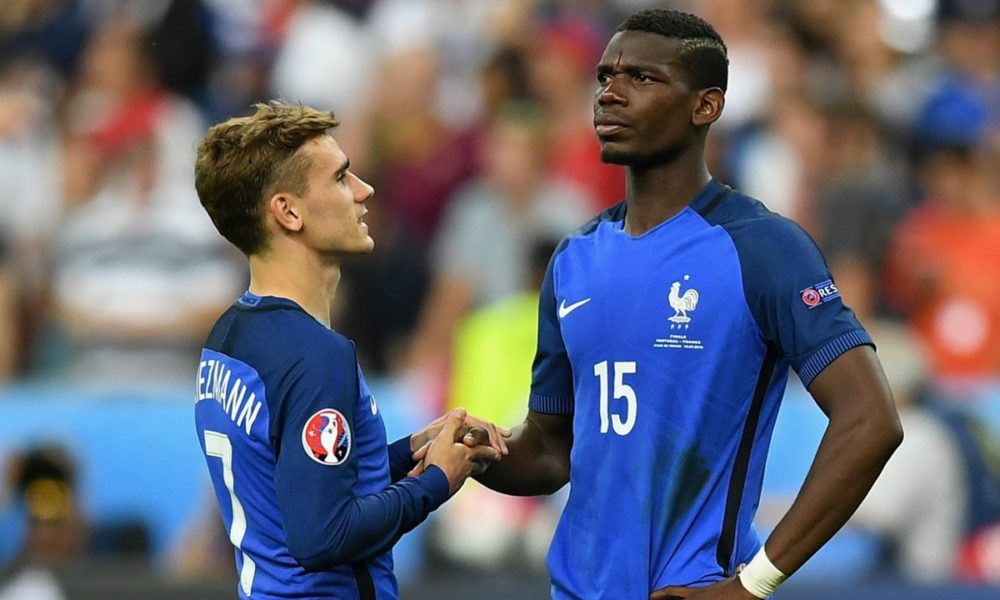 France manager Didier Deschamps and Atletico Madrid forward Antoine Griezmann defended Paul Pogba after being booed by the fans in France’s friendly 3-1 win against Italy on Friday. The French midfielder had whistles against him by the fans after misplacing a pass and during being subbed off. Manager Deschamps defended his midfielder saying that the whistles weren’t […]