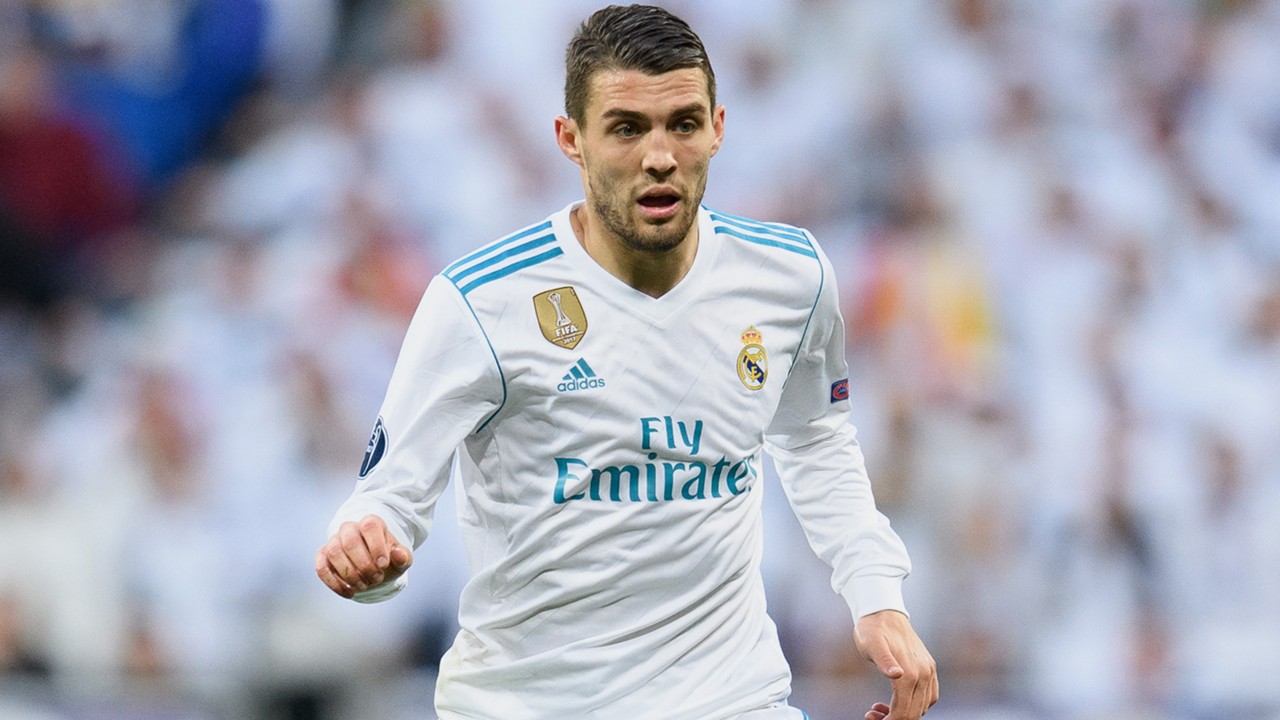 Real Madrid midfielder Mateo Kovacic believes that his time at the club has come to an end due to his lack of participation.

The Austrian moved from Inter Milan in 2015 and has mostly been given bench roles.

With midfielders like Luka Modric, Toni Kroos and Casemiro, the 24-year-old found it difficult to break into the Spanish giants’ first team.

Kovacic said: “I would like to play more at Madrid because I love football and being on the field of play. And I know that at Madrid it’s difficult to play as a starter, especially because I arrived [here] very young.

“I understand the situation, but that is why I think that the best thing for me is that I go to another club where I have the opportunity to play regularly as a starter.

“It’s an opportunity that I think that I can have and that I want right now.”

Griezmann has made a decision about his future
Please support this website by adding us to your whitelist in your ad blocker. Ads are what helps us bring you premium content! Thank you!
WordPress Lightbox Plugin
%d bloggers like this: