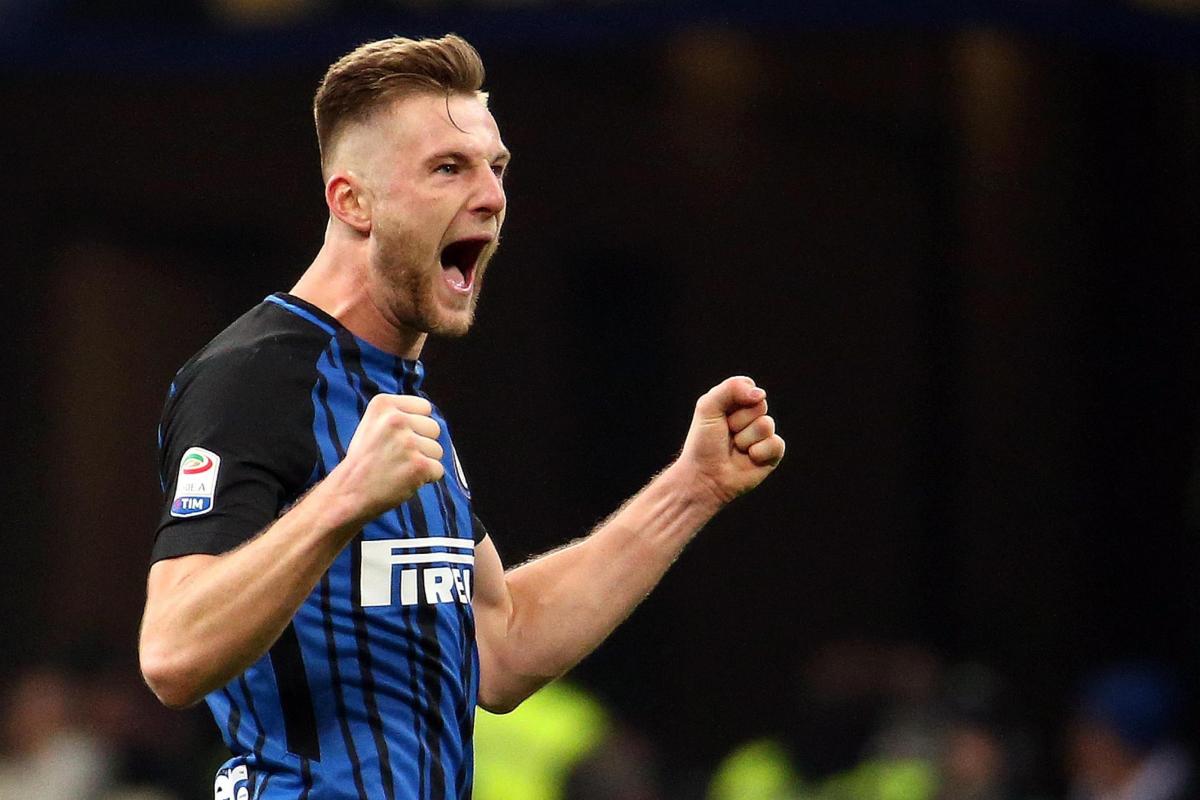 Jose Mourinho has been looking to bolster his attacking options as he’s looking to sign a center-back with Inter Milan defender Milan Skriniar on his radar.

Latest rumors report that Manchester United have made a bid around £65m which then got rejected by the Serie A club.

With Bayern Munich defender Jerome Boateng being told that he could leave the club, United might have other options to pursue but it’ll need to be a good offer in order for the German club to consider selling.

In the process, the English club will be aiming to offload one of Chris Smalling or Phil Jones in order to pave way for a new center back.

Marcelo opens the door for Neymar’s transfer to Real Madrid
Hazard opens the door for Real Madrid switch
Please support this website by adding us to your whitelist in your ad blocker. Ads are what helps us bring you premium content! Thank you!
WordPress Lightbox Plugin
%d bloggers like this: