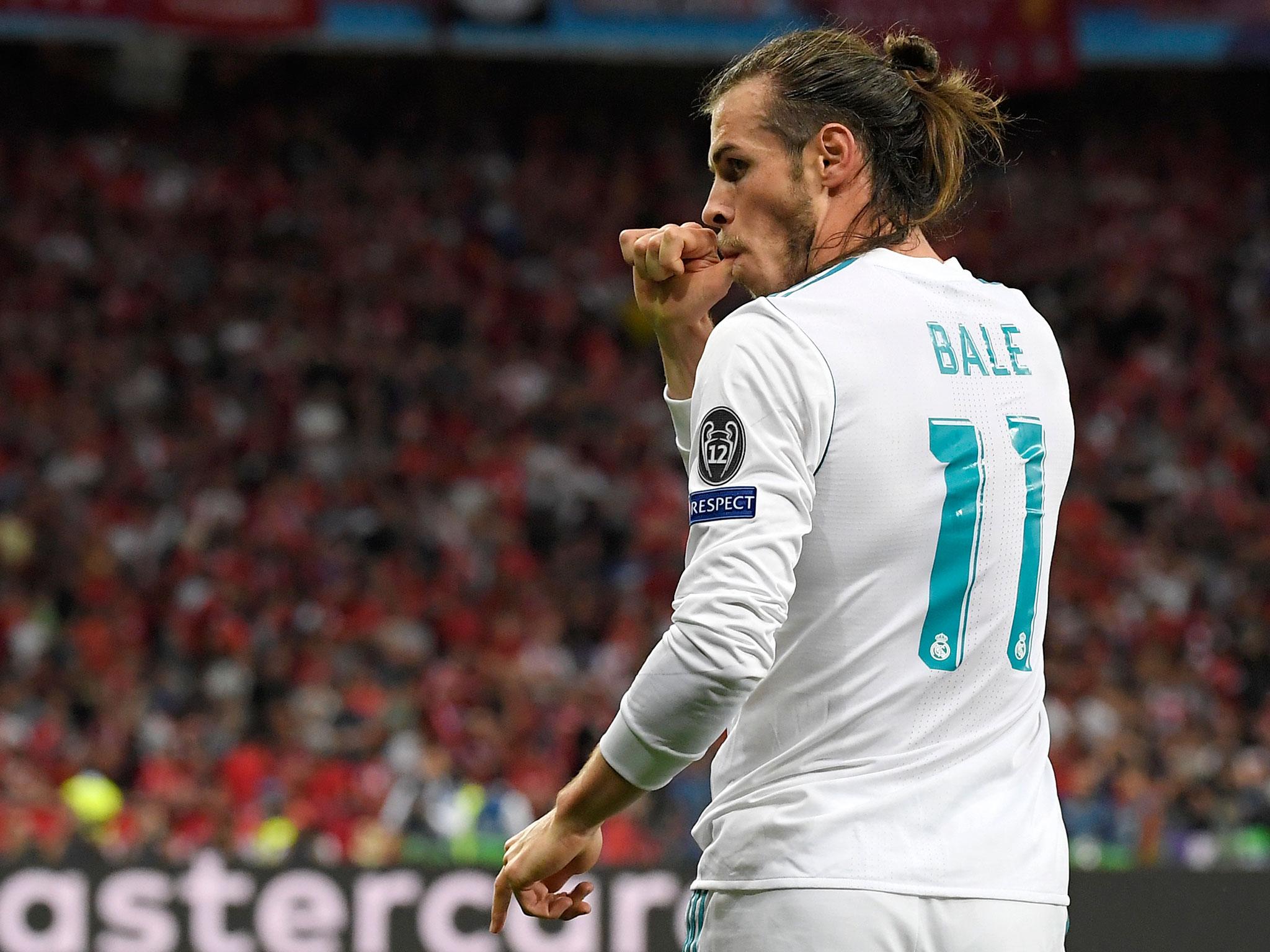 Gareth Bale‘s agent Jonathan Barnett claims that he will sit down with Real Madrid in order to sort his client’s future.

The Welshman wants more play time in his current club and made his thoughts public after the Champions League final which he came on in as a substitute and scored two goals in Real Madrid’s 3-1 win against Liverpool.

Barnett said that there will be a meeting with Real Madrid regarding Bale’s playing time at the club and that other options would be considered.

It is known that clubs like Chelsea and Manchester United are interested in Bale but his former club Tottenham wouldn’t be included in a transfer bidding war with the two giants.

Here’s what he had to say: “I think we have to have a chat with Real Madrid and see where we’re going,” the chairman of Stellar Group told Sky Sports News at Ascot races.

“He wants a better year than he had last year. He wants to play more, and that’s paramount to him. I think he’s one of the top three or four players on earth. For somebody like him, he has to play. It’s not about money.

“He wants to win the Ballon d’Or and I think he can. I think he’s the best there has ever been in that sense (a British player abroad), unless someone can name me someone who’s been more successful.

“He loves his life in Spain. He has three children, and he’s very happy there. But we have to see. He has to play football. (As an Arsenal fan) I’d love him to play there but it’s got as much chance as me going to the moon.”

Sarri targeting Napoli ace as his first Chelsea signing
Please support this website by adding us to your whitelist in your ad blocker. Ads are what helps us bring you premium content! Thank you!
WordPress Lightbox Plugin
%d bloggers like this: