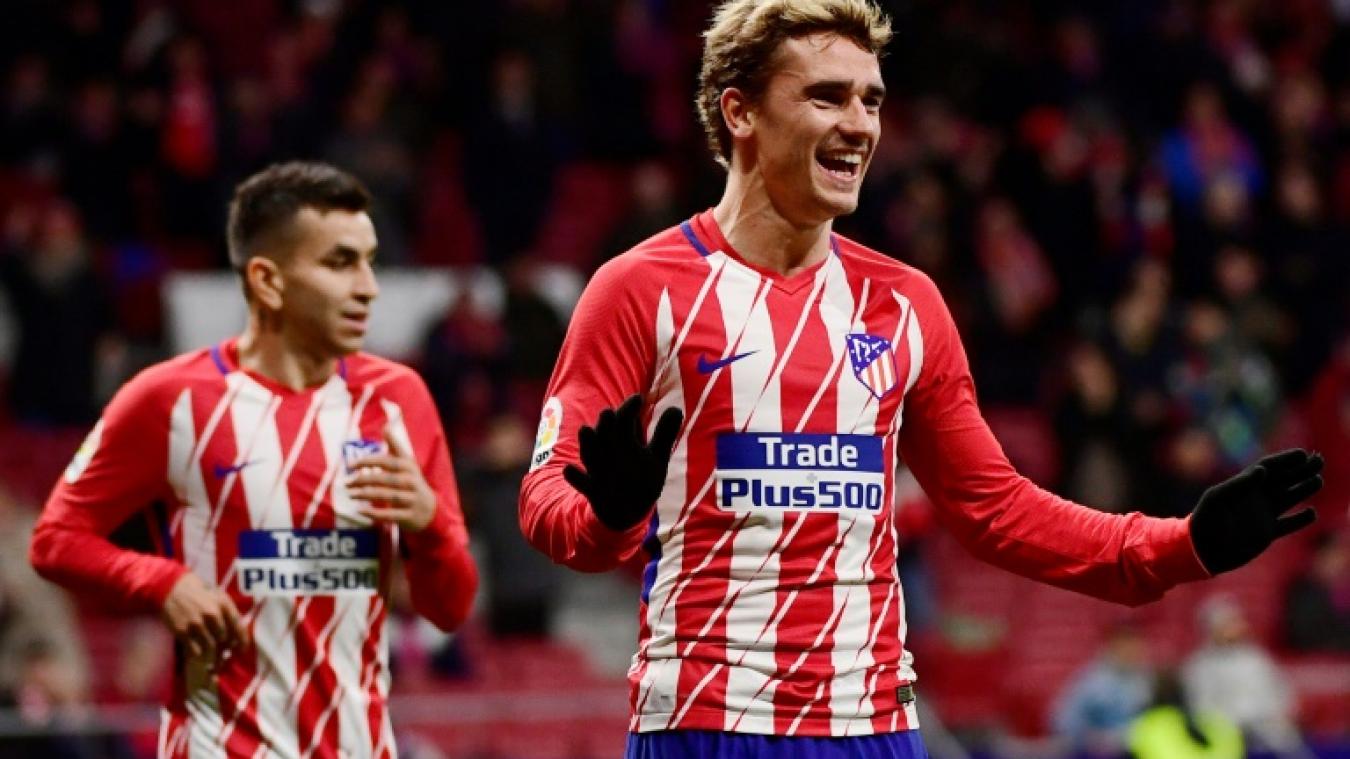 Atletico Madrid star Antoine Griezmann says that he decided on his future whether he’s going to stay at the Spanish club or leave.

It has been made clear by the La Liga president that stars will not leave the league this summer which strengthen’s Barcelona‘s bid to sign the French star.

The 27-year-old finally spoke but didn’t make his announcement public, although insisted that a decision has been made.

He said: “Today is not the day to talk about my future,” he said. “Yes, I have already made a decision about my future. But I’m not going to speak about it today.

In addition to boost the transfer, Lionel Messi himself praised Griezmann and believes that he can bring success to the Catalan club.

Messi said: “I don’t know if he’s a priority. I’m in agreement that to get back to winning the Champions League we have to have the best players. And Griezmann is one of them.

“If the club sign him, brilliant. I don’t know if he’s the priority. It depends on the technical secretary and coach. I’m just saying that to win the Champions League you need to have the best. And he is very good!”

Real Madrid eye Pochettino as Zidane replacement
Mateo Kovacic has decided to leave Real Madrid
Please support this website by adding us to your whitelist in your ad blocker. Ads are what helps us bring you premium content! Thank you!
WordPress Lightbox Plugin
%d bloggers like this: