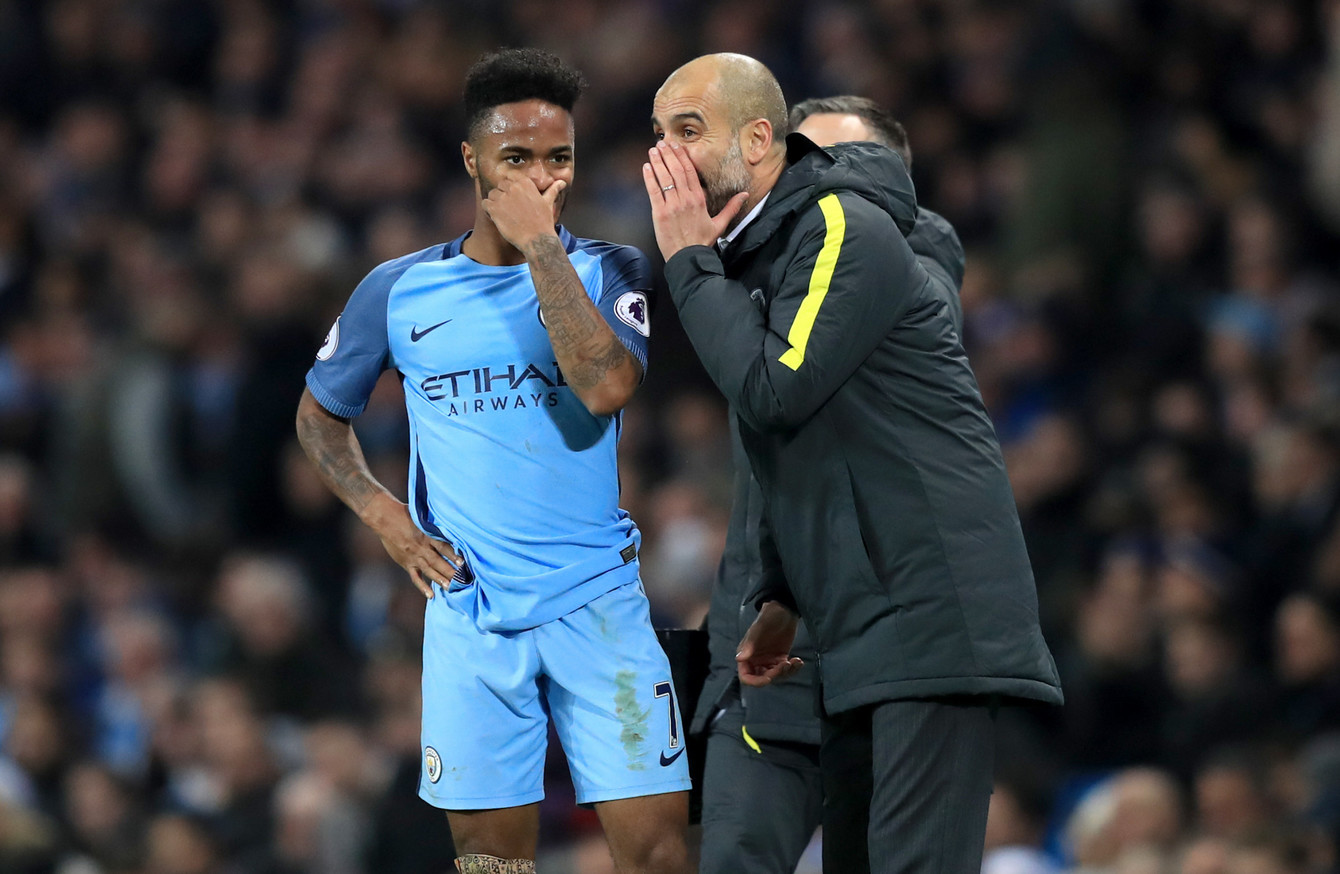 Raheem Sterling‘s future at Manchester City is looking dull after the two sides failed to agree terms on a new contract for the Englishman.

Sterling’s wage demands haven’t been met by the English club and it seems like negotiations could be on the way of breaking down.

It is understood that the Premier League champions aren’t in a hurry to strike a new deal as there’s already two years left on Sterling’s current contract with Guardiola aiming to keep him for at least 2022.

The 23-year-old is said to have a belief that he deserves more than his current £175k per week with players like Kevin De Bruyne earning almost double that.

Cahill gives his opinion about Chelsea’s future manager
Please support this website by adding us to your whitelist in your ad blocker. Ads are what helps us bring you premium content! Thank you!
WordPress Lightbox Plugin
%d bloggers like this: