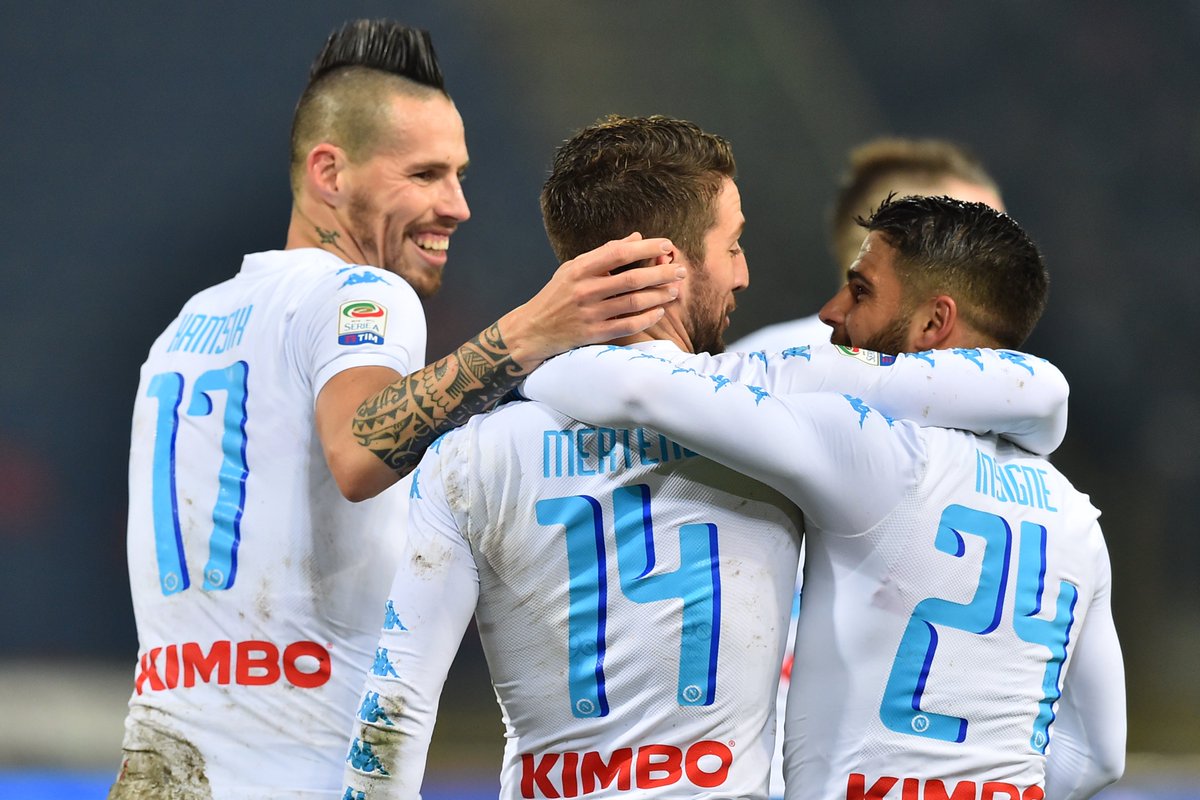 Maurizio Sarri is looking to bring reinforcements with him as soon as he takes over at Chelsea to replace Antonio Conte.

Sarri is looking for a couple of targets and Napoli forward Dries Mertens is reportedly among them.

Mertens had a £24.5m release clause expire last week but that won’t stop Sarri from asking the Chelsea board to bring the Belgium international to Stamford Bridge.

Midfielder Jean Michael Seri from OGC Nice could also be subject to a bid from Chelsea after Sarri’s arival.

With Willian also linked with a move to Manchester United, Christian Pulisic of Borussia Dortmund might be on the way to replace him.

Hazard opens the door for Real Madrid switch
Bale’s agent issues a play him or lose him threat to Real Madrid
Please support this website by adding us to your whitelist in your ad blocker. Ads are what helps us bring you premium content! Thank you!
WordPress Lightbox Plugin
%d bloggers like this: