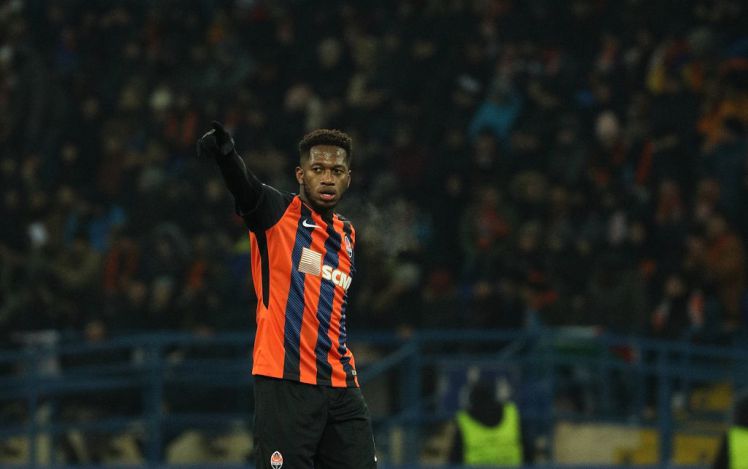 Fred soon to be Red

Fred soon to be Red

Shakhtar Donetsk midfielder Fred is on the verge of signing for Premier League giants Manchester United.

The Brazilian is nearing a medical which is supposed to happen later today after the two clubs reportedly agreed on his price and he’s expected to sign his contract before the World Cup starts.

Fred was previously linked with a move to Manchester City and a deal looked done but it never came through.

The Brazil international manager Tite believes that Fred is a star he’d want in his squad as well: “When this happens, and it is inevitable, they are going to come to us and our advice to them is resolve this as soon as you can so your head is back with us and focusing on the national team. If I was a manager I’d ask to sign him as well.”

Real Madrid ready to raid Chelsea for game-changer
Marcelo opens the door for Neymar’s transfer to Real Madrid
Please support this website by adding us to your whitelist in your ad blocker. Ads are what helps us bring you premium content! Thank you!
WordPress Lightbox Plugin
%d bloggers like this: