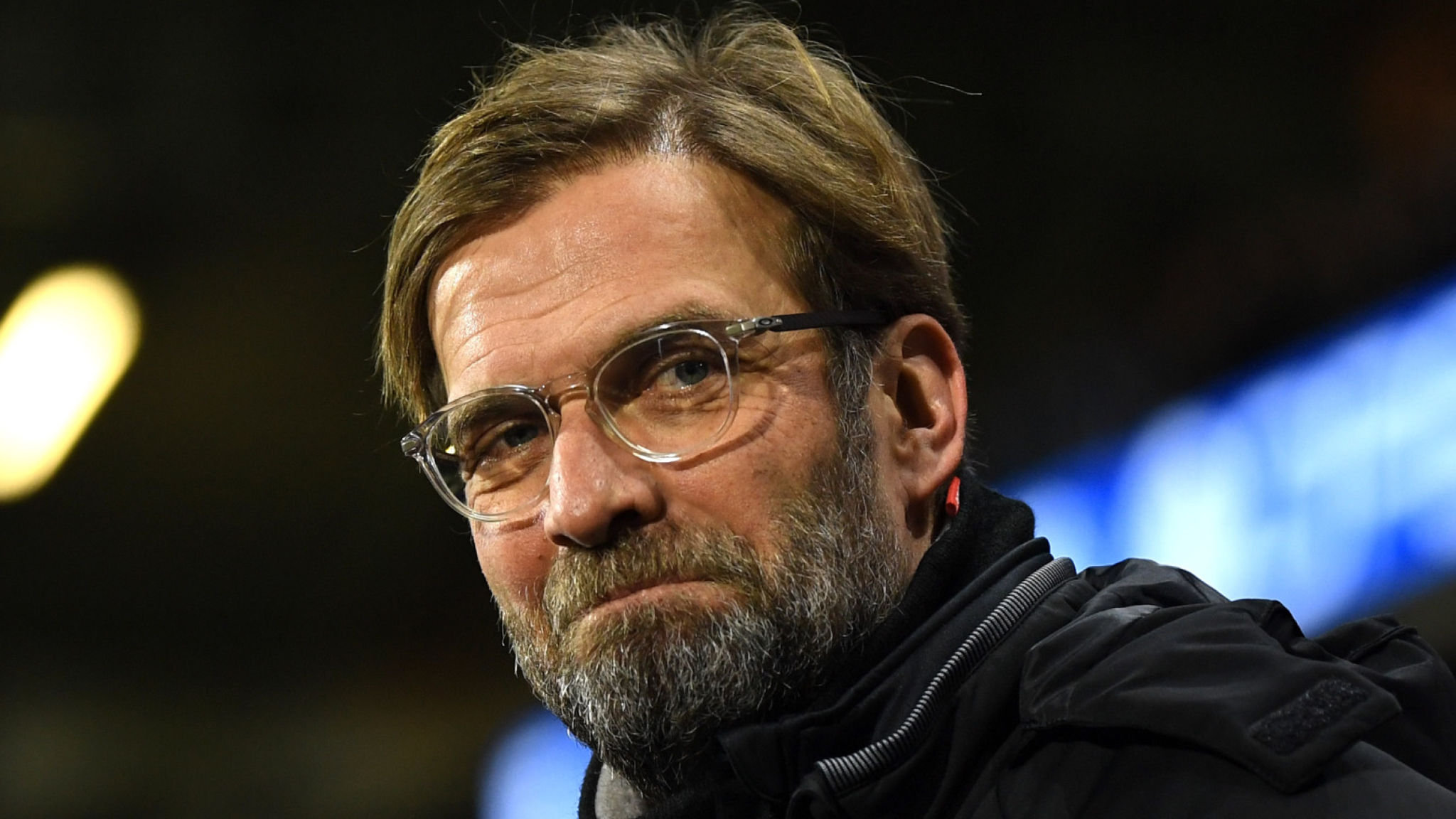 Jurgen Klopp’s agent believes that his client would do a good job at Bayern Munich but also suggested that the German manager isn’t looking to manage elsewhere.

Reports coming from Germany claim that the Bundesliga giants are interested in approaching Jurgen Klopp for their managerial job which will be vacant in the summer.

Klopp’s contract Liverpool is a long-term one and ends in 2022 and since he took over in 2015, the club’s chances in the Premier League have been boosted.

Other candidates for the Bayern job are Thomas Tuchel and  Julian Nagelsmann.

“Bayern and Klopp would be a good fit, but it isn’t something that is an option at the moment.

“Coaching one of the big clubs in Europe isn’t something that is unattractive, but everything has to suit.

“Yes, Bayern are looking for a coach in the summer, but Jurgen has a long contract. At the moment, Jurgen isn’t thinking about coaching another club than the Reds.”

Bayern ready to pounce Pochettino
Please support this website by adding us to your whitelist in your ad blocker. Ads are what helps us bring you premium content! Thank you!
WordPress Lightbox Plugin
%d bloggers like this: