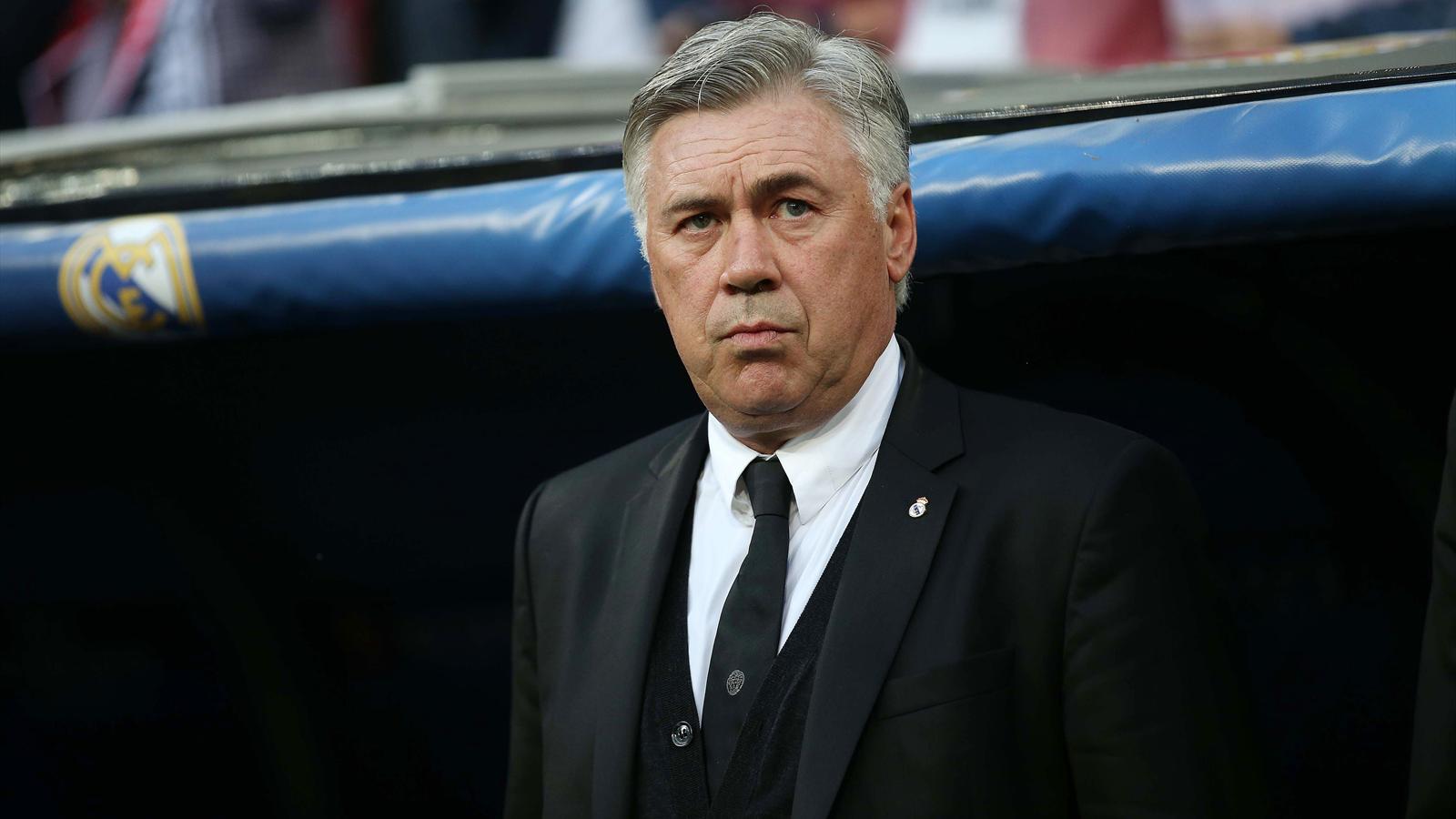 Italian manager Carlo Ancelotti held talks with the football federation in Italy about the vacant managerial job in their national team, according to Sky in Italy.

Ancelotti has been a free agent since he was sacked by Bayern Munich earlier this season and is reportedly interested in getting back to management.

He has recently been linked and showed interest in a a move to Arsenal to replace Arsene Wenger.

A 2-year contract is likely to be offered to the 58-year-old manager in order to prepare the Italian national team for the Euros.