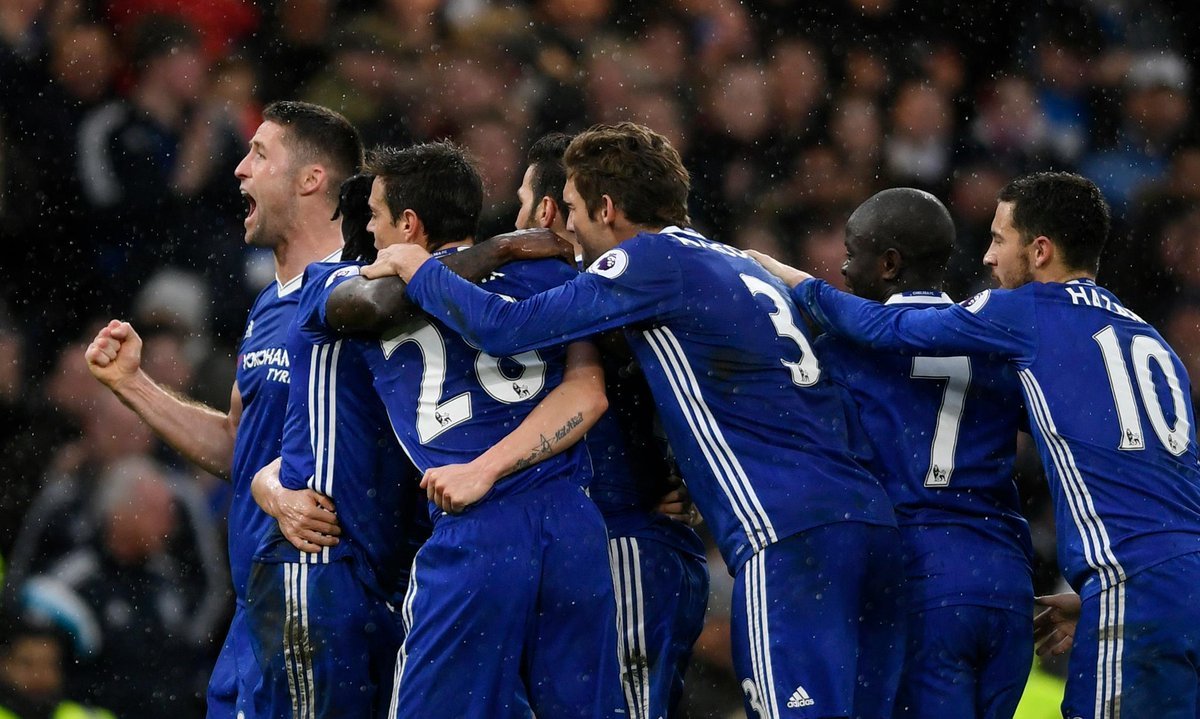 With the departure of Cristiano Ronaldo growing more likely and the surprise resignation of Zinedine Zidane, Real Madrid are looking for ideal replacements to fill the gaps.

Eden Hazard of Chelsea has been linked with a move to La Liga ever since he made a name for himself with his amazing performances for the London club.

The 27-year-old never ruled out a move away from the Premier League but that still hasn’t happened, although if Ronaldo’s departure became a fact, Hazard would be interested in filling the number 7 shirt in his place.

Mourinho has West Ham forward on his wishlist
Fred soon to be Red
Please support this website by adding us to your whitelist in your ad blocker. Ads are what helps us bring you premium content! Thank you!
WordPress Lightbox Plugin
%d bloggers like this: