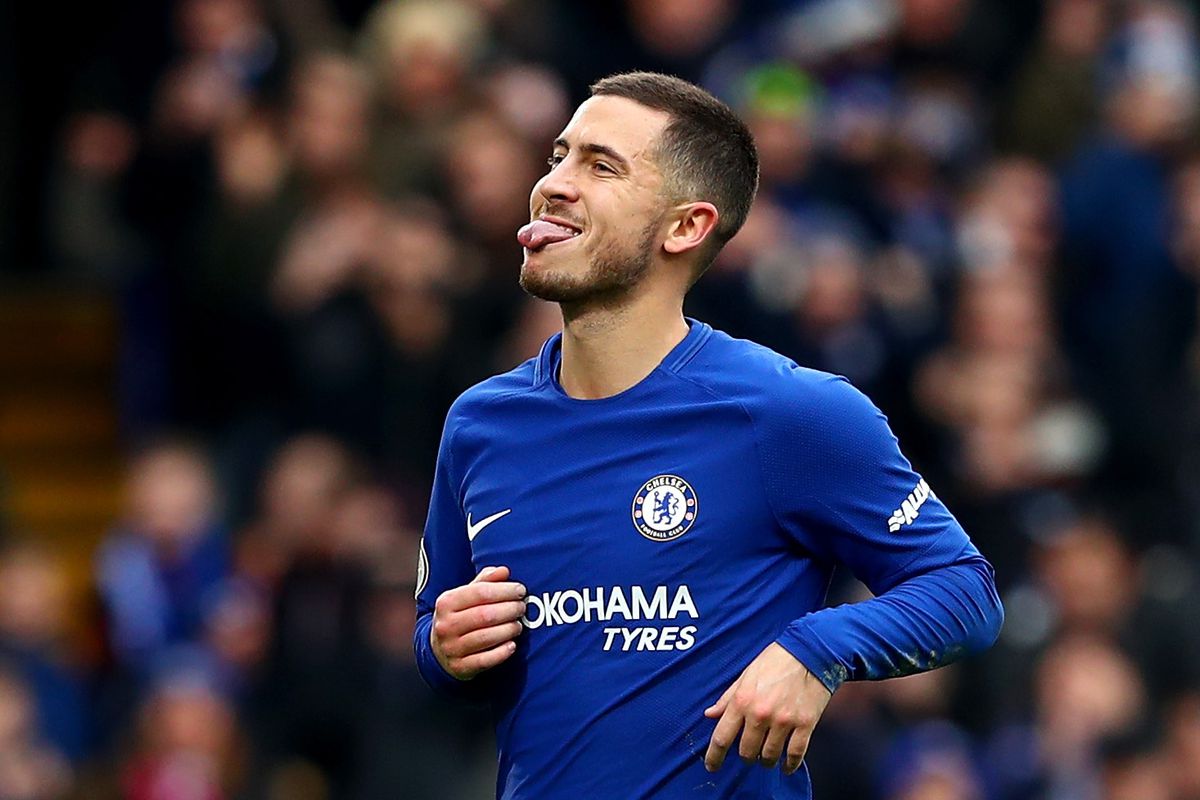 Hazard happy to stay at Chelsea but pushes for new signings

Hazard happy to stay at Chelsea but pushes for new signings

Belgium international Eden Hazard insists that he won’t push for a move away from Stamford Bridge since there have been a lot of speculation about a move to Real Madrid.

Yet, with the season Chelsea has had, Eden believes that the club’s transfer policies should change and more players should come in.

Conte failed to land a couple of transfer targets last summer, on top is Romelu Lukaku who snubbed his chance to return to the London club in order to join Mourinho at Manchester United.

This reacted with Chelsea signing Alvaro Morata from Real Madrid who had a season to forget in a Chelsea shirt.

Hazard said: “I’m waiting for new players next season. I want good players because I want to win next season the Premier League.

“That’s why I’m taking my time. It’s something big. I need to think about a lot of things. One thing I’m sure is that I’m happy here.”

Real Madrid ready to break the record for Neymar
Mbappe still on Real Madrid radar
Please support this website by adding us to your whitelist in your ad blocker. Ads are what helps us bring you premium content! Thank you!
WordPress Lightbox Plugin
%d bloggers like this: