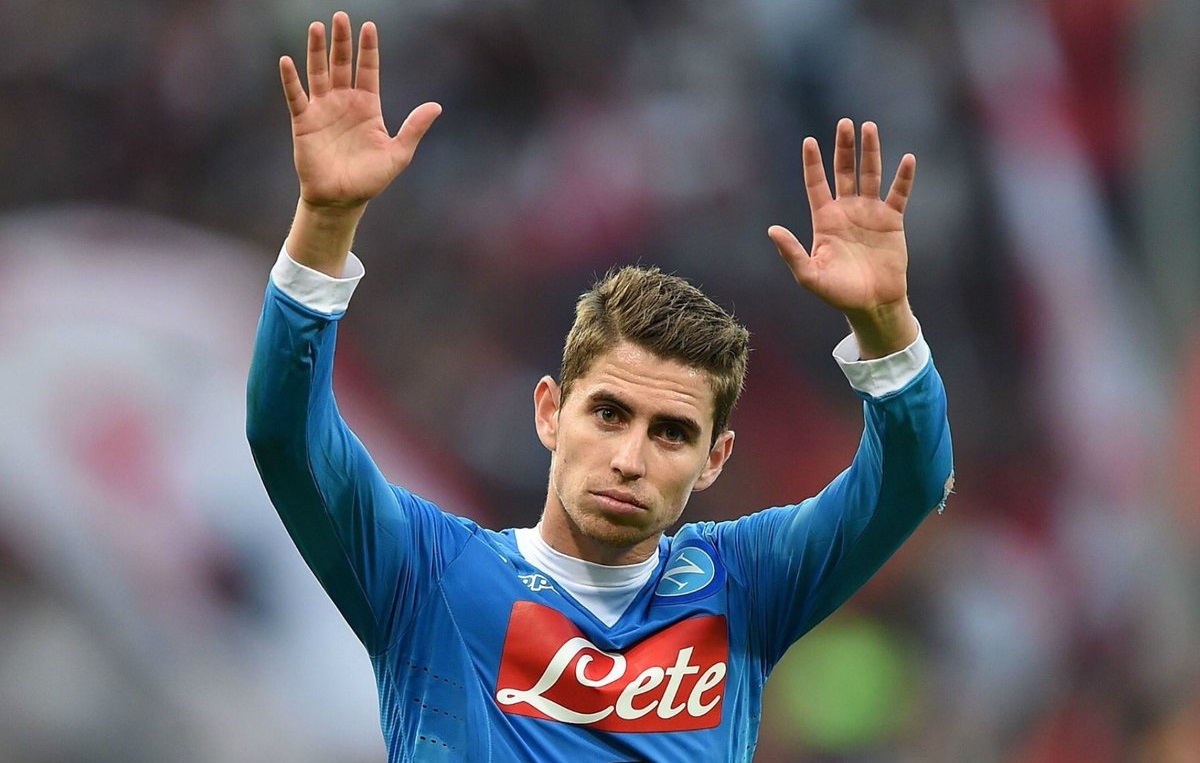 Jorginho’s agent admits that move is up to Napoli

Jorginho’s agent admits that move is up to Napoli

Napoli midfielder Jorginho could be on his way to the Premier League ahead of a move to Manchester City.

The 26-year-old’s agent believes that an agreement with Manchester City won’t be a problem for the player but insists that it’s up to Napoli’s approval of a deal.

Jorginho is rated at £60m and Manchester City will face competition from other Premier League teams like Arsenal and Liverpool.

Jorignho’s agent said: “Jorginho is still under contract but if Napoli finds an agreement with City, the player will go to Manchester.

“Finding an agreement with the English club will not be a problem considering the importance of the team. But, I repeat, that will depend on the decisions of Napoli as the player is tied for another two years.”

Mbappe still on Real Madrid radar
Bayern forward considering Chelsea
Please support this website by adding us to your whitelist in your ad blocker. Ads are what helps us bring you premium content! Thank you!
WordPress Lightbox Plugin
%d bloggers like this: