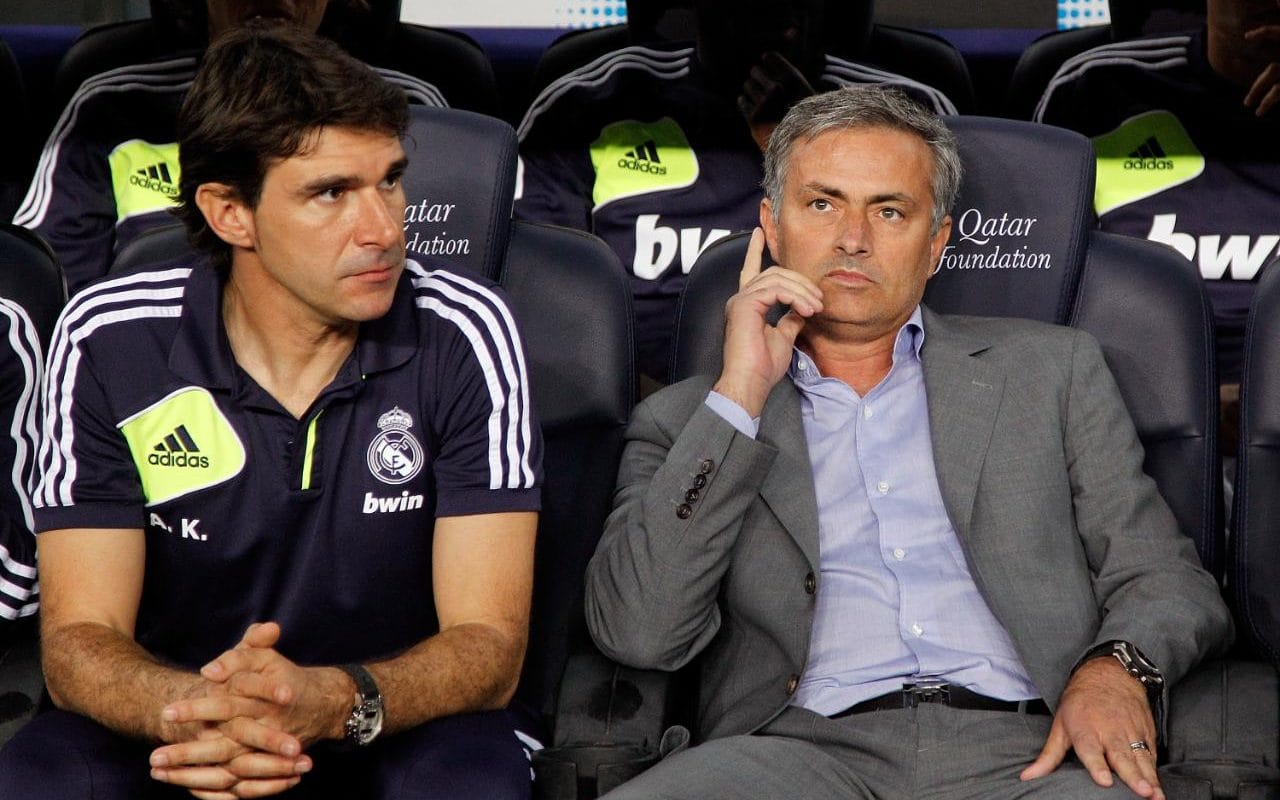 After news of Rui Faria’s departure from under Mourinho’s wing, there has been a lot of talk of who could succeed the Portuguese.

At first, the Manchester United manager said that he will establish a coaching staff that resolve around not having an assistant manager, but perhaps he had a change of heart.

Mourinho made it clear in a recent press conference that he indeed will have a No.2 next to him and it will be someone he’s worked with before but refused to say any names.

He said: “It’s a person coming who worked with me before but I can’t say the name because he’s still linked to another club.”

The possible candidates are:

There have also been talks in the media about Javier Zanetti being included as a member of Mourinho’s first team coaching staff.

Arteta favorite to land Arsenal job
A list of Premier League Free Agent this summer
Please support this website by adding us to your whitelist in your ad blocker. Ads are what helps us bring you premium content! Thank you!
WordPress Lightbox Plugin
%d bloggers like this: