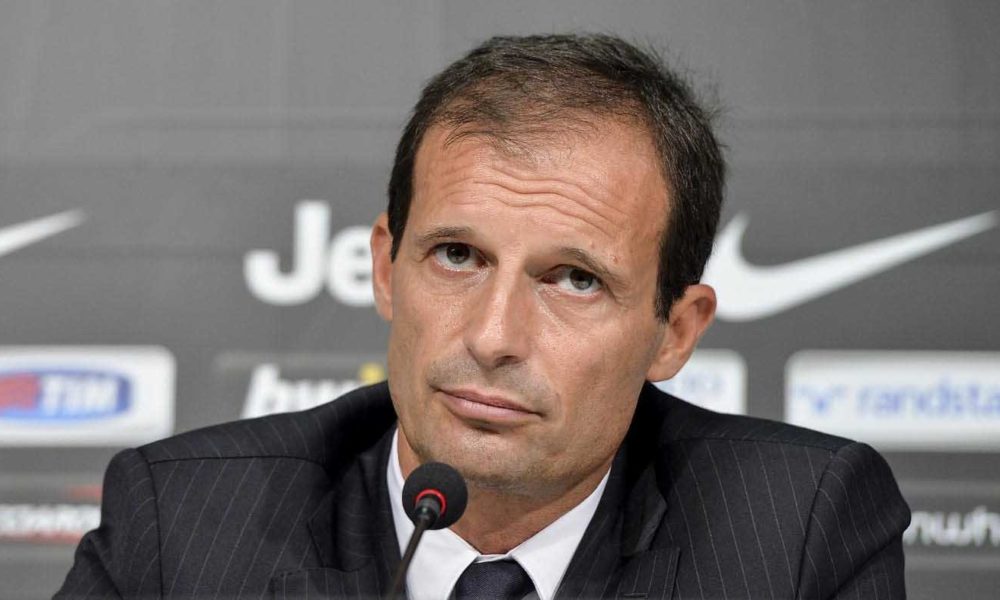 Juventus manager Massimiliano Allegri has kept himself at distance from rumors about the vacant managerial job at Arsenal. Arsene Wenger has ended his reign at the London club after 22 years and it has been the talk of the town on who his replacement will be. Allegri has been considered a strong candidate and is understood to […] 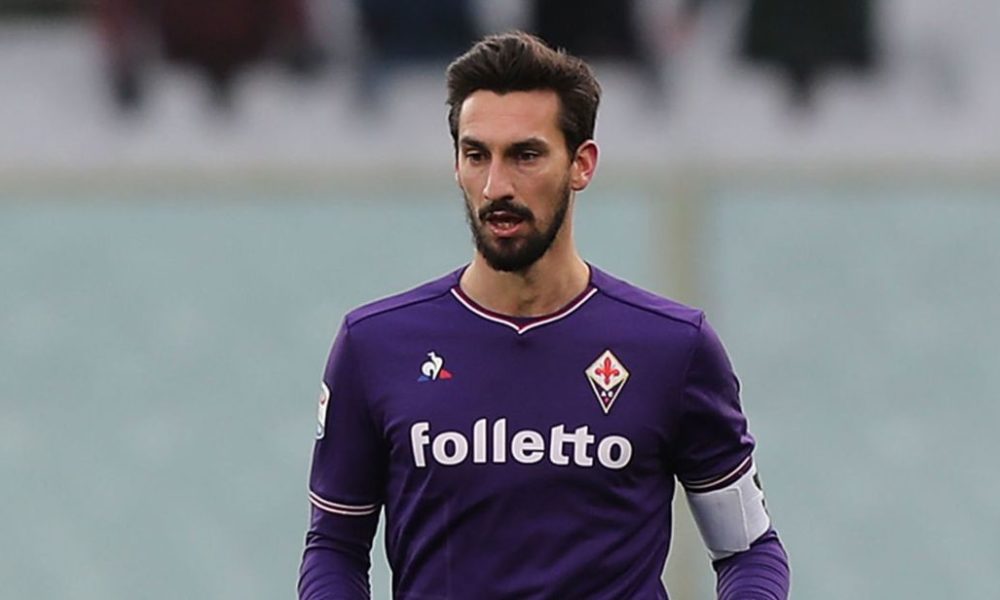 Serie A outfit Fiorentina woke up to the shocking news that their captain, Davide Astori, died during his sleep. Fiorentina‘s game against Udinese was called off alongside the rest of the Serie A fixtures today. A hefty number of clubs throughout Europe rushed to make statements that pay tribute to the 31 year old. Players […] 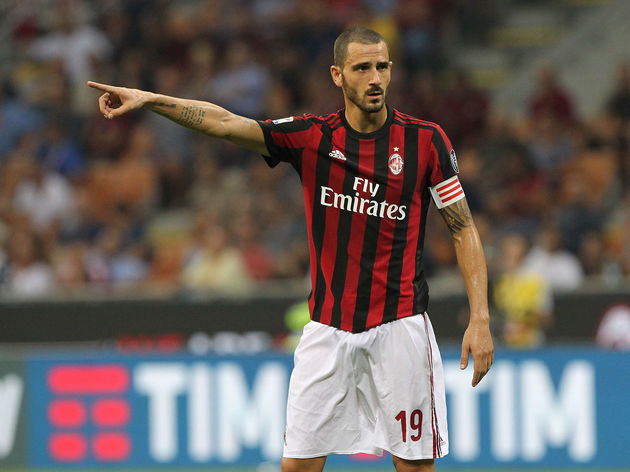 AC Milan have signed Italian international Leonardo Bonucci for £37.45m. Bonucci had spent 7 years making 319 appearances at Juventus and won the title for 6 years straight. The 30 year old is ranked as one of the best defenders in the world by AC Milan manager Vincenzo Montella who commented on the transfer: “He is a player with […]