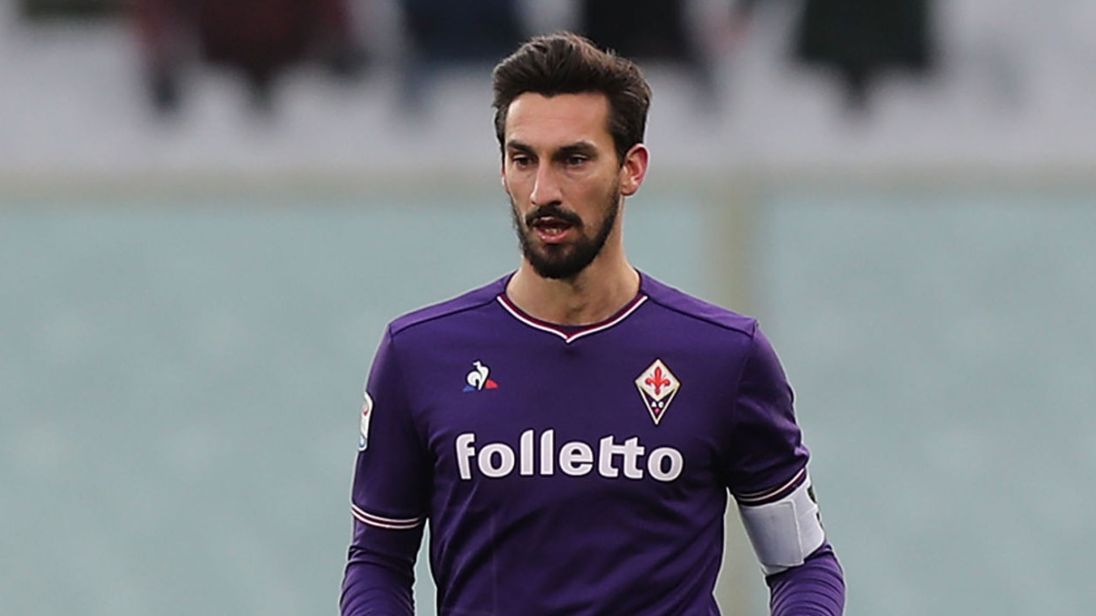 Serie A outfit Fiorentina woke up to the shocking news that their captain, Davide Astori, died during his sleep.

Fiorentina‘s game against Udinese was called off alongside the rest of the Serie A fixtures today. 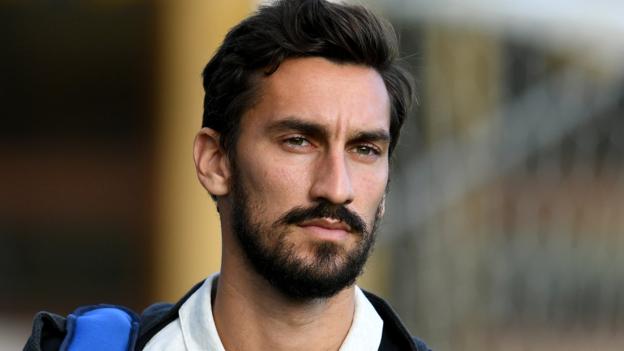 A hefty number of clubs throughout Europe rushed to make statements that pay tribute to the 31 year old.

Players & managers also came out in the media to pay tribute to Astori.

“Fiorentina are profoundly shocked to have to announce the death of captain Davide Astori after a sudden illness.

“Given this terrible and delicate situation we appeal to everyone’s sensitivity at this time, above all out of respect for his family.”

More in Serie A

AC Milan sign Bonucci from Juventus
Allegri avoids Arsenal speculations
Please support this website by adding us to your whitelist in your ad blocker. Ads are what helps us bring you premium content! Thank you!
WordPress Lightbox Plugin
%d bloggers like this: