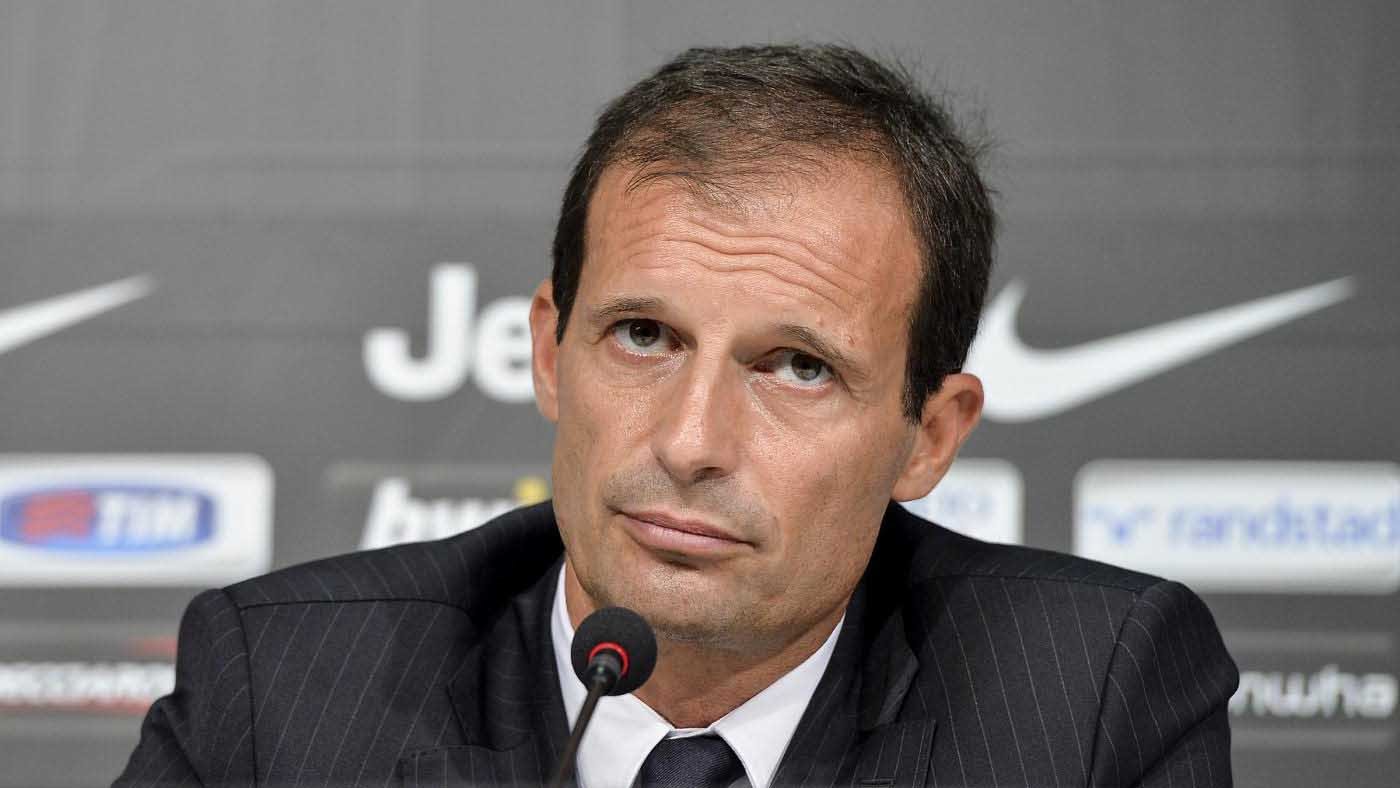 Juventus manager Massimiliano Allegri has kept himself at distance from rumors about the vacant managerial job at Arsenal.

Arsene Wenger has ended his reign at the London club after 22 years and it has been the talk of the town on who his replacement will be.

Allegri has been considered a strong candidate and is understood to be approached for the job, but the Italian manager explained that he’s loyal to his current club.

After winning the double, making it 4 in a row for the Italian giants, he said: “If they don’t sack me, I’ll stay at Juventus next year too.”

With one year left on his contract, Allegri will reportedly hold talks over his future this week with the Juventus board.

More in Serie A

Fiorentina’s Astori dies aged 31
Please support this website by adding us to your whitelist in your ad blocker. Ads are what helps us bring you premium content! Thank you!
WordPress Lightbox Plugin
%d bloggers like this: