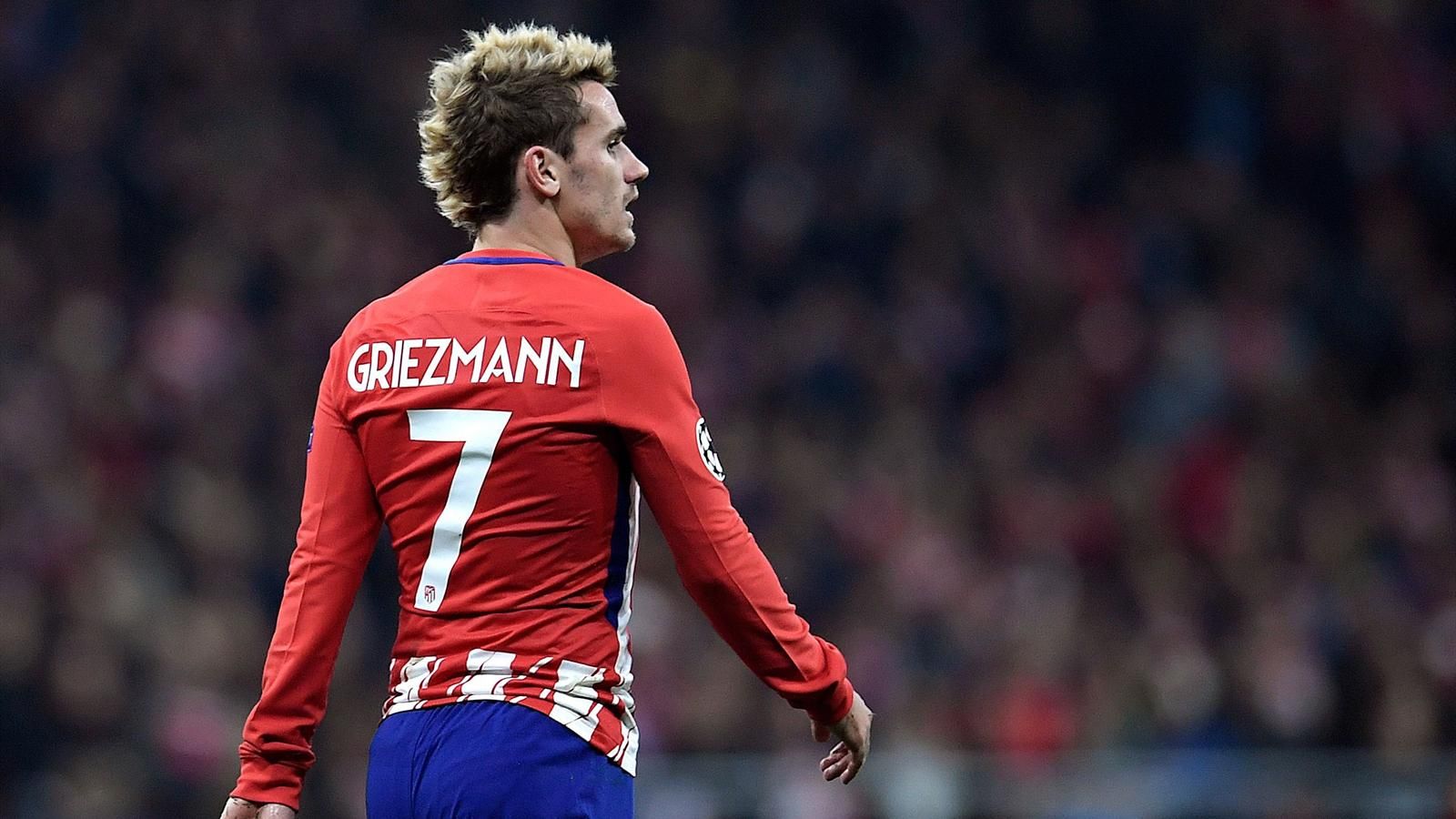 Speculations surrounding the future of Antoine Griezmann are again in the media’s spotlight after his recent comments.

Griezmann was Manchester United bound last summer until he decided to stay after Atletico’s transfer ban was rejected from being lifted.

Barcelona, on the other hand, have been showing interest and are ready to battle the Premier League giants to keep Griezmann in La Liga so that he joins Lionel Messi and Luis Suarez in attack.

The 27-year-old French forward has spoken about his future and explained that a future decision has not yet been made: “If I’m going to continue at Atletico, I don’t know, we’ll see.

’We’re talking to the club to see what can be done.”

No Real Madrid contact over Salah
Juventus ready to offer Morata EPL exit
Please support this website by adding us to your whitelist in your ad blocker. Ads are what helps us bring you premium content! Thank you!
WordPress Lightbox Plugin
%d bloggers like this: