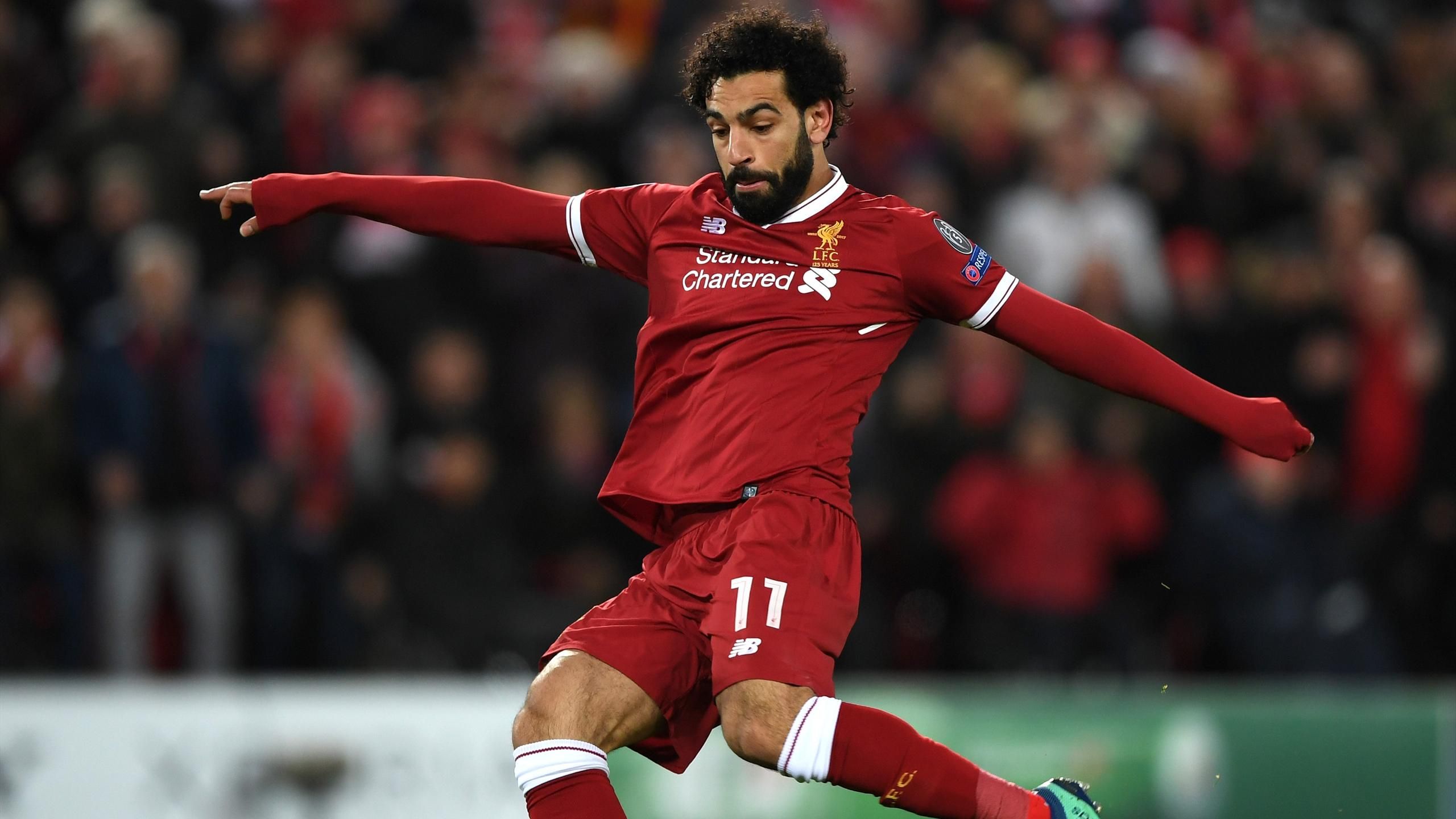 Following his incredible first season at Liverpool, Mohamed Salah has become a World Class celebrity in football and has started attracting attention from the biggest clubs in the world.

The Egyptian International has been rumored to be wanted by Real Madrid but according to ‘Sky Sports News’, the Spanish giants are yet to make any contact.

Players like Gareth Bale are likely to leave this summer in order to fund moves for new stars to come in with players like Neymar, Eden Hazard and Mohamed Salah on the radar.

When asked about whether there’s a possibility of Salah leaving the club, Klopp said: “It’s not the situation where I would even think about it.”

Salah has scored 43 goals in 47 games for Liverpool so far this season, marking the best in his career.

United and City to battle over Shakhtar Donetsk star
Barcelona and Man United on alert as Griezmann opens up about his future
Please support this website by adding us to your whitelist in your ad blocker. Ads are what helps us bring you premium content! Thank you!
WordPress Lightbox Plugin
%d bloggers like this: