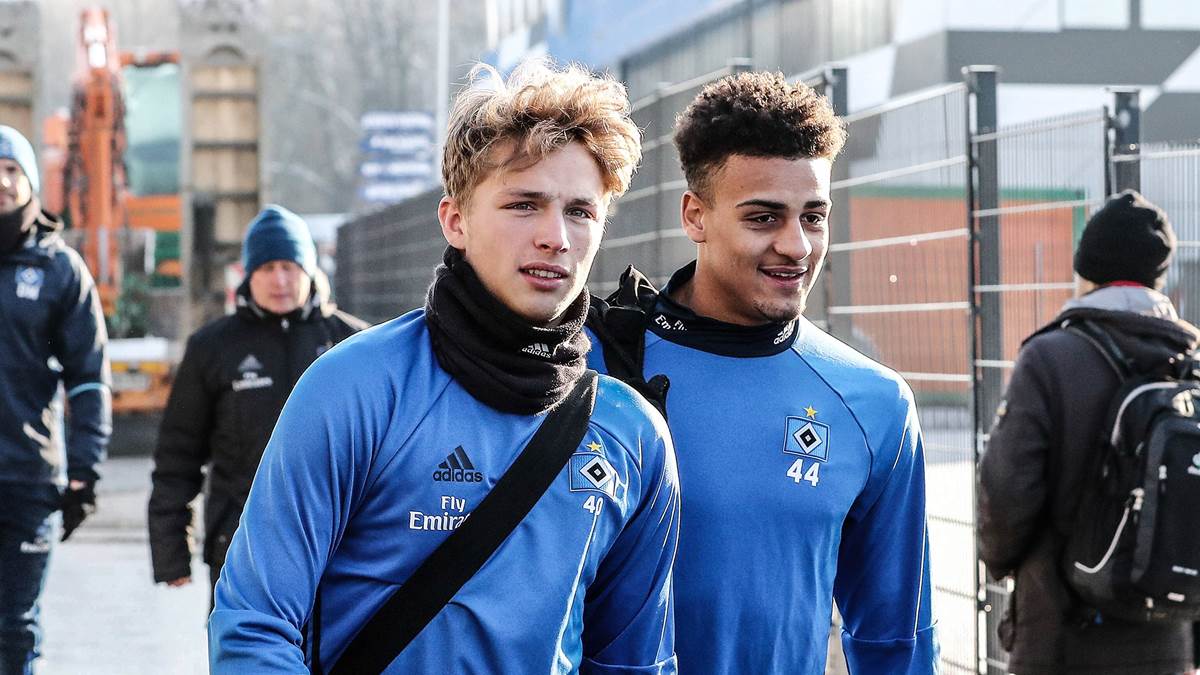 It has been reported that a number of Premier League clubs including Arsenal, Chelsea & Manchester City are monitoring Josha Vagnoman’s situation at Hamburg.

Vagnoman has attracted the attention of many clubs with Newcastle United also understood to be placing the starlet on their radar.

The 17-year-old’s side were relegated from the Bundesliga which means an offer to play first-tier football in England should prove to be tempting.

There are currently no official bids made public for Vagnoman.

United close in on Brazil £50m rated midfield star
Werner promises high quality transfers regardless of Champions League result
Please support this website by adding us to your whitelist in your ad blocker. Ads are what helps us bring you premium content! Thank you!
WordPress Lightbox Plugin
%d bloggers like this: