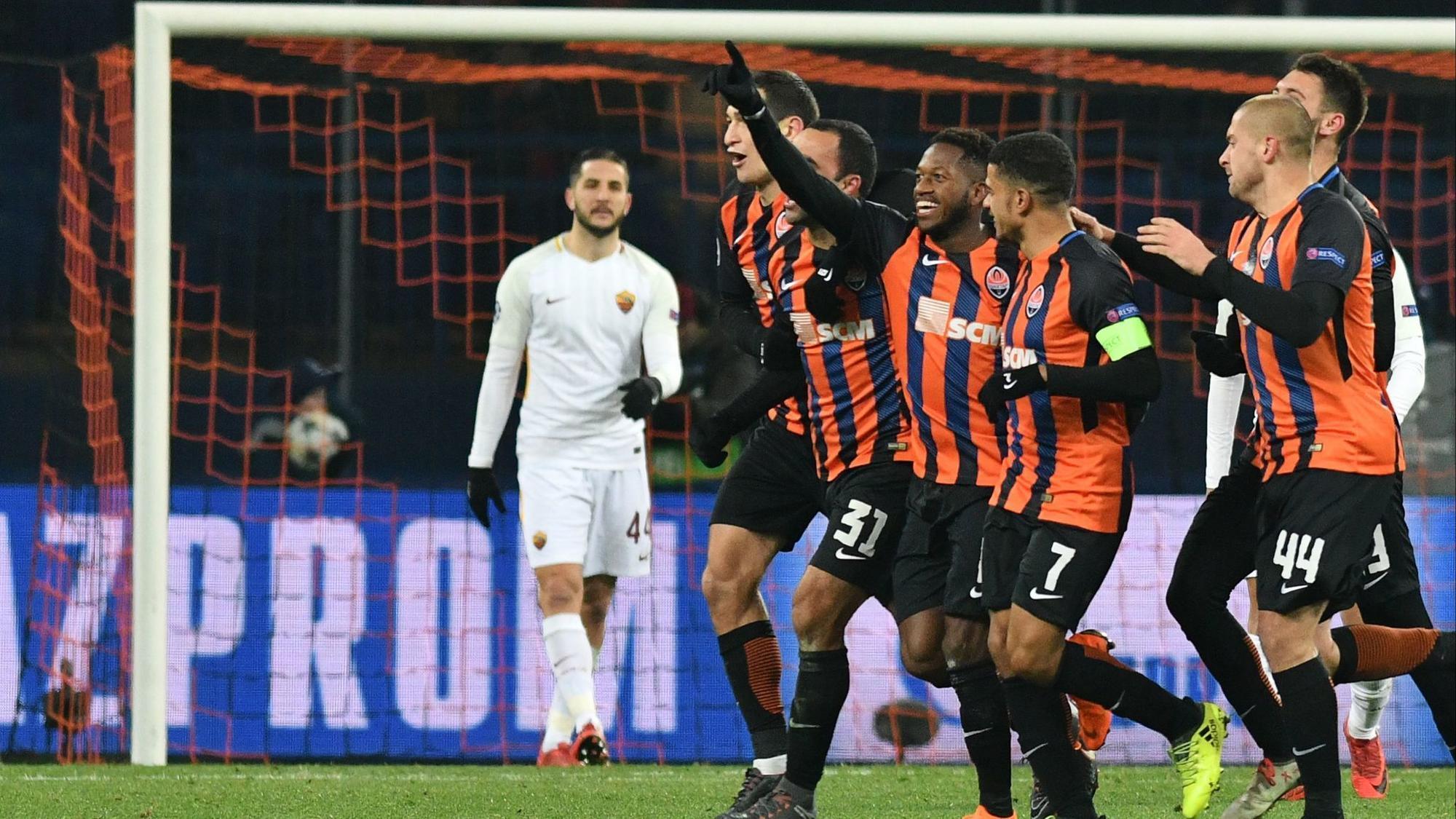 Manchester United are closing in on announcing their first signing this summer after a deal for Shakhtar Donetsk midfielder Fred is nearing an agreement.

Portuguese manager Jose Mourinho said that he will be adding stars in midfield for the Premier League giants after Carrick’s retirement and the probable exit of Belgium international Marouane Fellaini.

Fred was linked with Manchester City but a deal never came through which paved the way for United to run after his signature.

According to ‘Sky Sports’, United wish to sign the 25-year-old before the World Cup starts next month.

Fred is rated at £50m, although today’s market has seen crazy numbers being paid for stars.

Chelsea ready to lose £60m rated star to Juventus
Chelsea set to battle Man City and Arsenal for Hamburg youngster
Please support this website by adding us to your whitelist in your ad blocker. Ads are what helps us bring you premium content! Thank you!
WordPress Lightbox Plugin
%d bloggers like this: