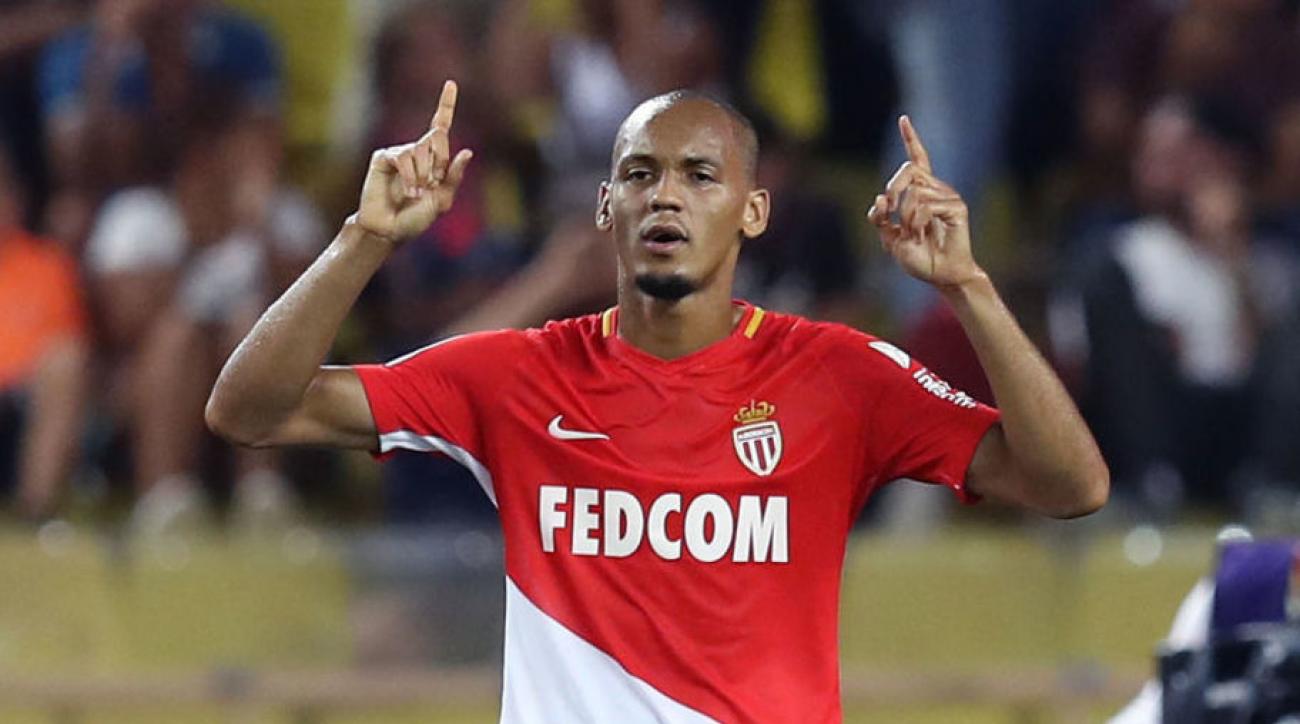 Fabinho and Willian on Mourinho’s radar

Fabinho and Willian on Mourinho’s radar

Manchester United manager Jose Mourinho is keen on making the needed additions to his squad in the summer.

Brazilian targets like Chelsea‘s forward Willian and AS Monaco‘s midfielder Fabinho are present in his plans.

Fabinho was tipped to move to the Premier League last summer with both Manchester clubs interested but he ended up staying. It is reported that he would force a move to United if he had to. 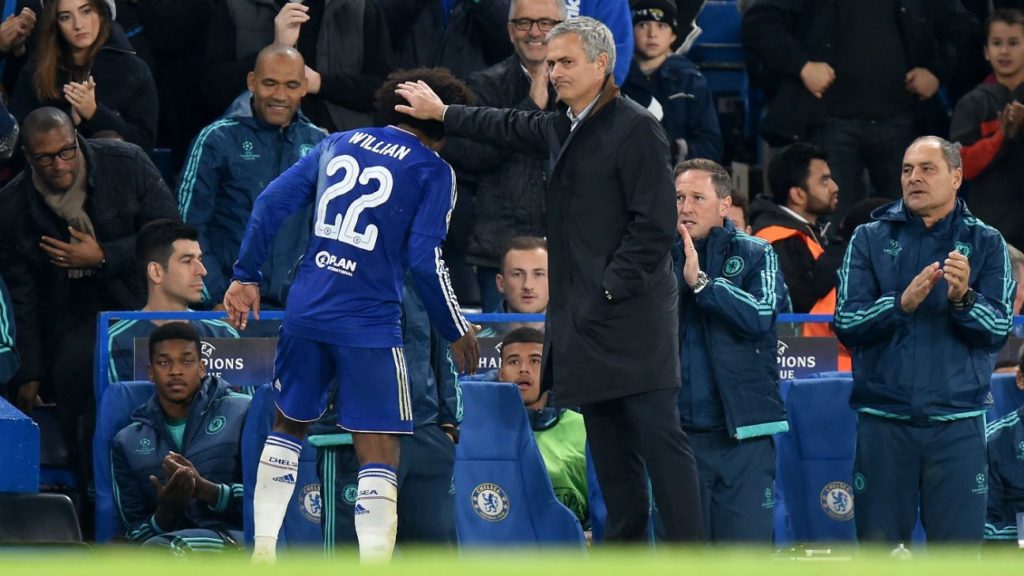 While Willian could expect a new bid from the ‘Red Devils’ as continued interest from his former manager is present.

Chelsea rejected a bid for Willian last summer after allowing Nemanja Matic to join the Red side of Manchester, and although the board will unlikely happily let another player join United this summer, the player himself might try to push for the move.

Donnarumma’s future at Milan in doubt
Arsenal target £130m Atletico Madrid star
Please support this website by adding us to your whitelist in your ad blocker. Ads are what helps us bring you premium content! Thank you!
WordPress Lightbox Plugin
%d bloggers like this: