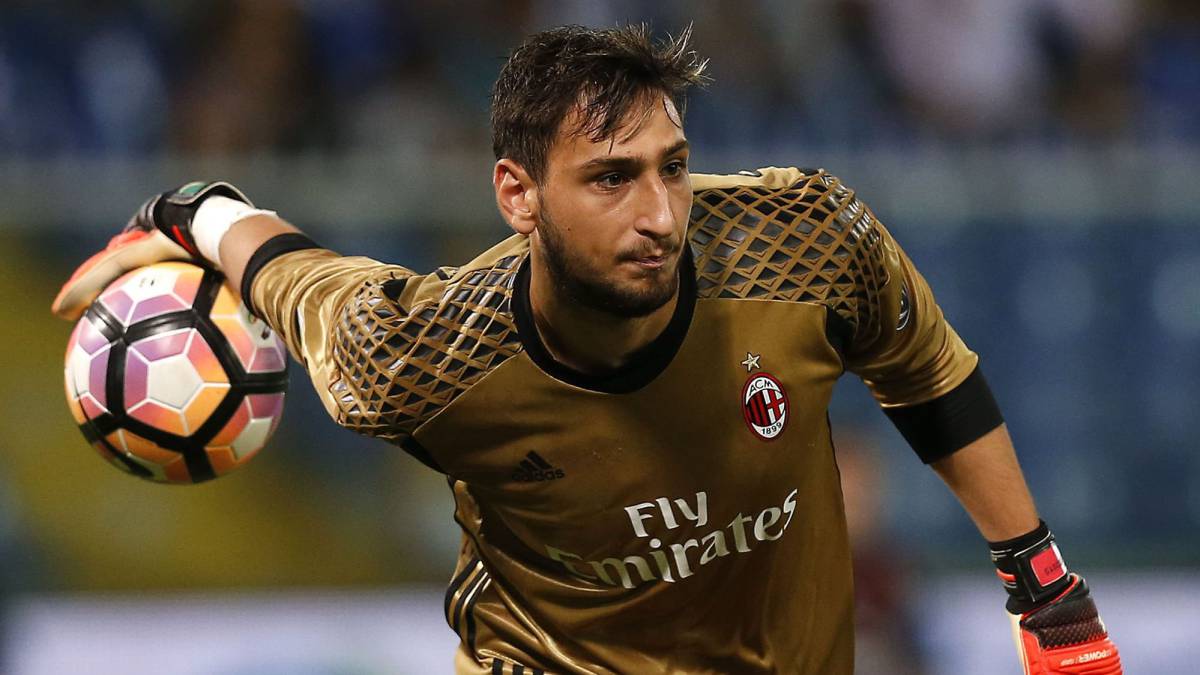 Donnarumma’s future at Milan in doubt

Donnarumma’s future at Milan in doubt

According to latest rumors from across Europe, Italian goalkeeper Gianluigi Donnarumma might not stay beyond the end of this season at Serie A giants AC Milan.

The 19-year-old could be heading for a “free” exit this summer after issues regarding the release clause in his contract which reportedly made it void.

Agent Mino Raiola could be looking for a new club for his agent next season with the latter reportedly suffering from discomfort in his current club.

Donnarumma wanted to complete his exit last summer but had a change in heart and decided to stay but it is unlikely that he’ll stay beyond this season.

Bale set for Premier League move
Fabinho and Willian on Mourinho’s radar
Please support this website by adding us to your whitelist in your ad blocker. Ads are what helps us bring you premium content! Thank you!
WordPress Lightbox Plugin
%d bloggers like this: