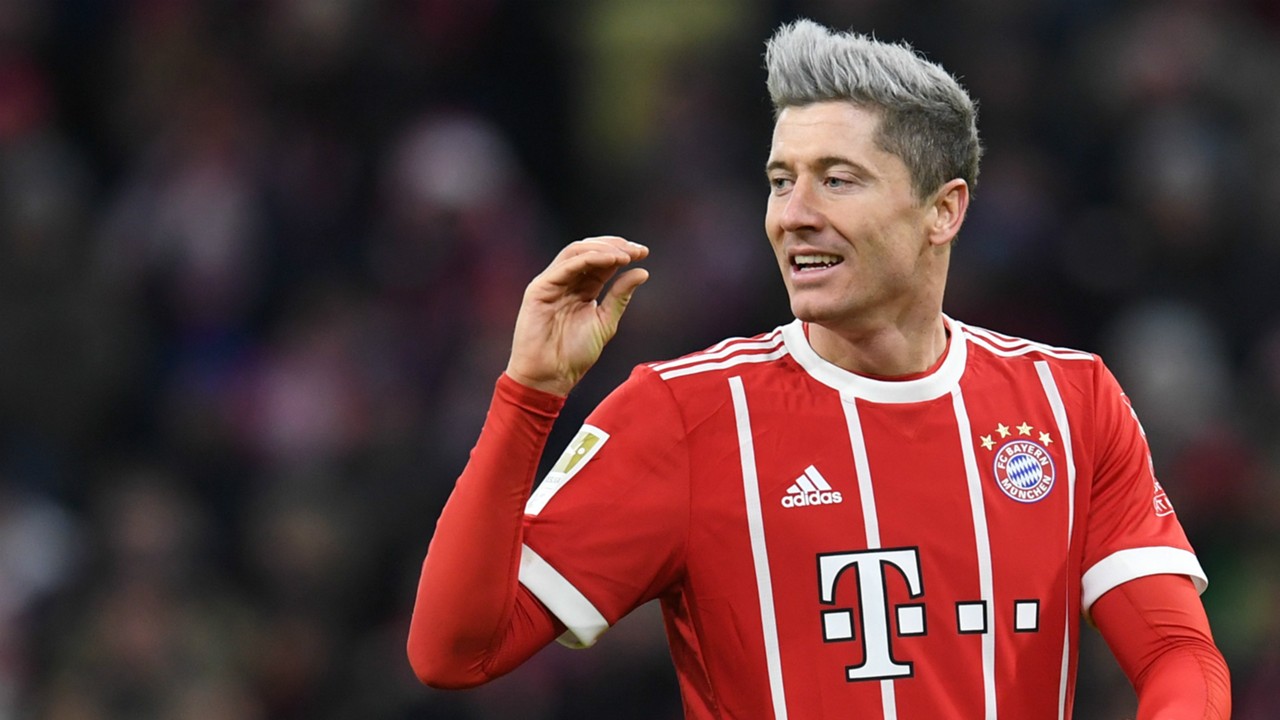 Lewandowski informed Bayern of his intentions to leave

Lewandowski informed Bayern of his intentions to leave

Bayern Munich forward Robert Lewandowski has decided that it is time for him to move elsewhere.

The Poland international joined Bayern Munich in 2014 from Borussia Dortmund and has been scoring goals for fun every season.

The 29-year-old’s situation has been monitored by Premier League and La Liga clubs with teams like Chelsea and Real Madrid being interested in his signature.

Lewnadowski’s agent said:  “Robert feels he needs a change and a new challenge in his career. The managers of Bayern know about it.”

Ronaldo set for Real Madrid exit
United to replace Darmian with €20m rated Porto youngster.
Please support this website by adding us to your whitelist in your ad blocker. Ads are what helps us bring you premium content! Thank you!
WordPress Lightbox Plugin
%d bloggers like this: