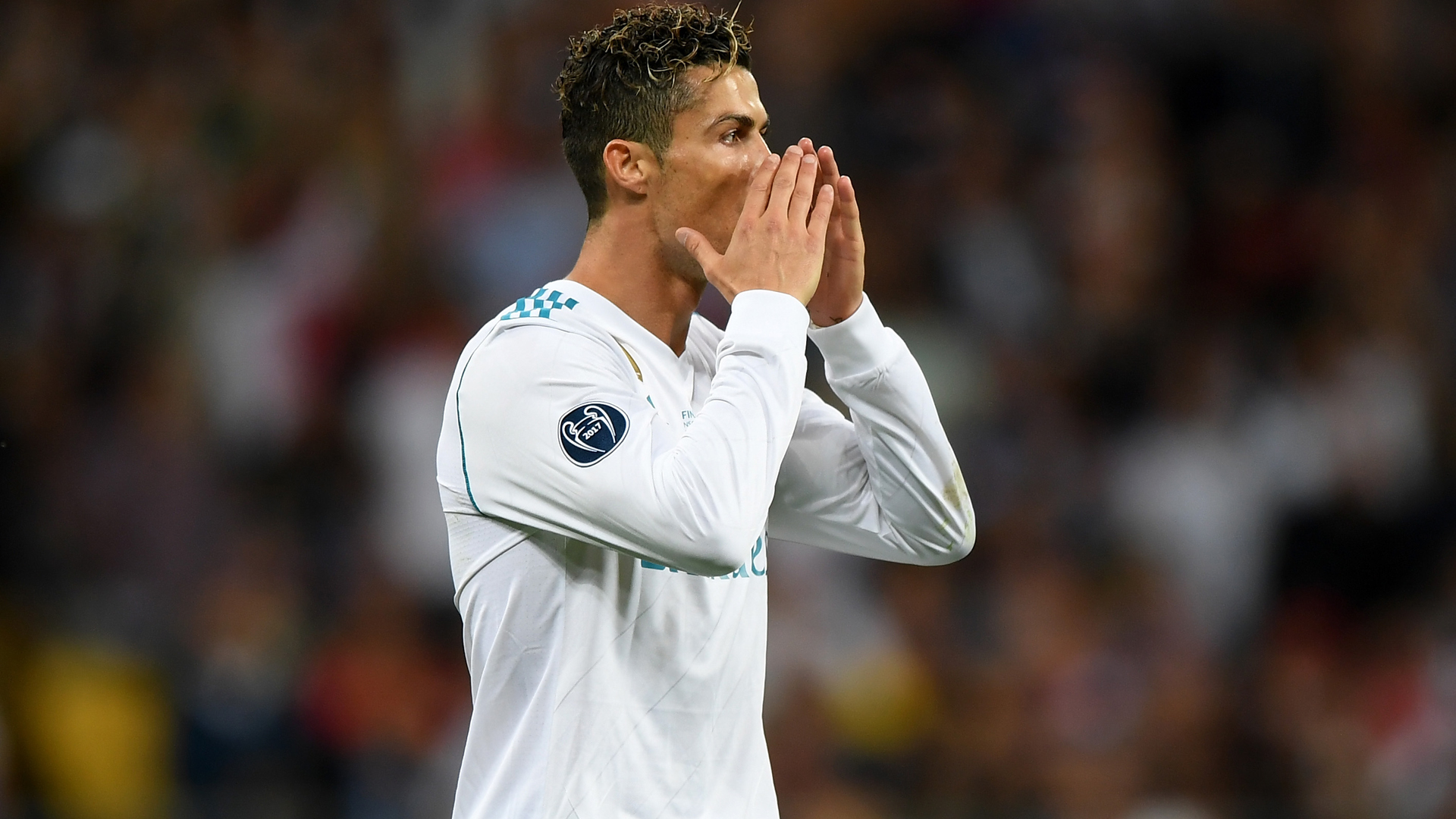 Real Madrid forward Cristiano Ronaldo could be heading towards the exit as the player admitted future doubts in a recent interview.

After winning his 5th Champions League against Liverpool, Ronaldo spoke about his future and said that he’ll announce his future.

He said: “It was good to play Real Madrid. I’ll talk to the fans in a few days.”

Whether this was an attempt to get a new contract or if he is seeking a different challenge is still unknown.

Werner promises high quality transfers regardless of Champions League result
Lewandowski informed Bayern of his intentions to leave
Please support this website by adding us to your whitelist in your ad blocker. Ads are what helps us bring you premium content! Thank you!
WordPress Lightbox Plugin
%d bloggers like this: