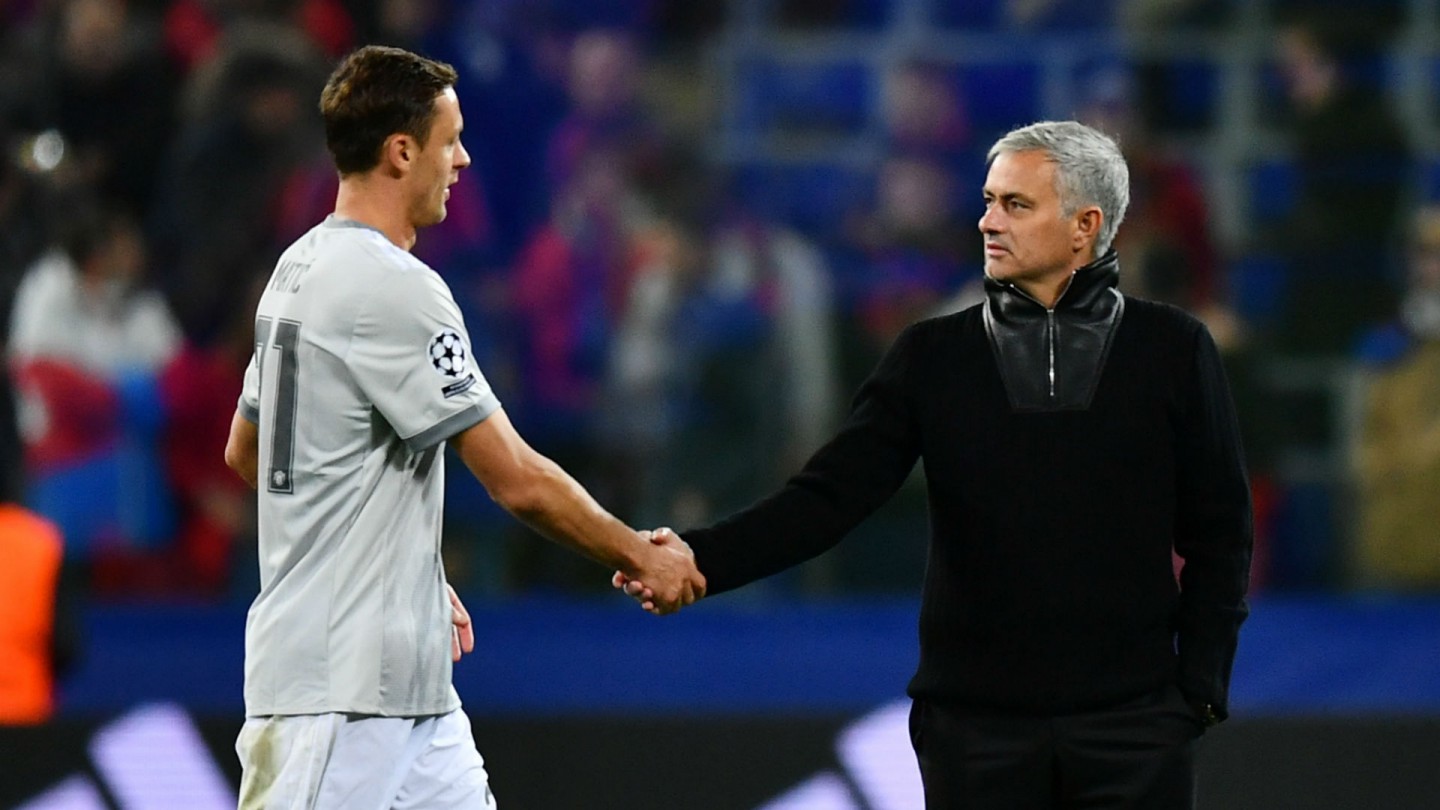 Matic gives his thoughts on summer transfers at United

Matic gives his thoughts on summer transfers at United

Manchester United midfielder Nemanja Matic has publicly spoken about his transfer ambitions for the club.

The Serbian is hoping that the club would consider bringing in experienced players.

Manchester United have ended this season second in the Premier League but trophy-less which could bring mixed feelings towards this campaign.

Matic believes that the introduction of experience will add quality and bring silverware into the club.

He said: “I think we need some players with some experience to bring some more qualities to our team.

“After that, we can fight for the title and the Champions League also. I think that we have improved. As you know, United last year were sixth. The year before that, fifth.

“So we improve, we are second. The only team who is better than us this year is Man City. Obviously, they play amazing football. But we are second and we are in the Champions League next year which is the most important thing.

“As you saw in the game, we tried to play – we played good football – but Chelsea have some players that can punish every mistake like Hazard did so we have to accept to see where we can improve and next year to try and win some
trophies.”

Bayern forward considering Chelsea
Buffon edging closer to signing for Ligue 1 champions
Please support this website by adding us to your whitelist in your ad blocker. Ads are what helps us bring you premium content! Thank you!
WordPress Lightbox Plugin
%d bloggers like this: