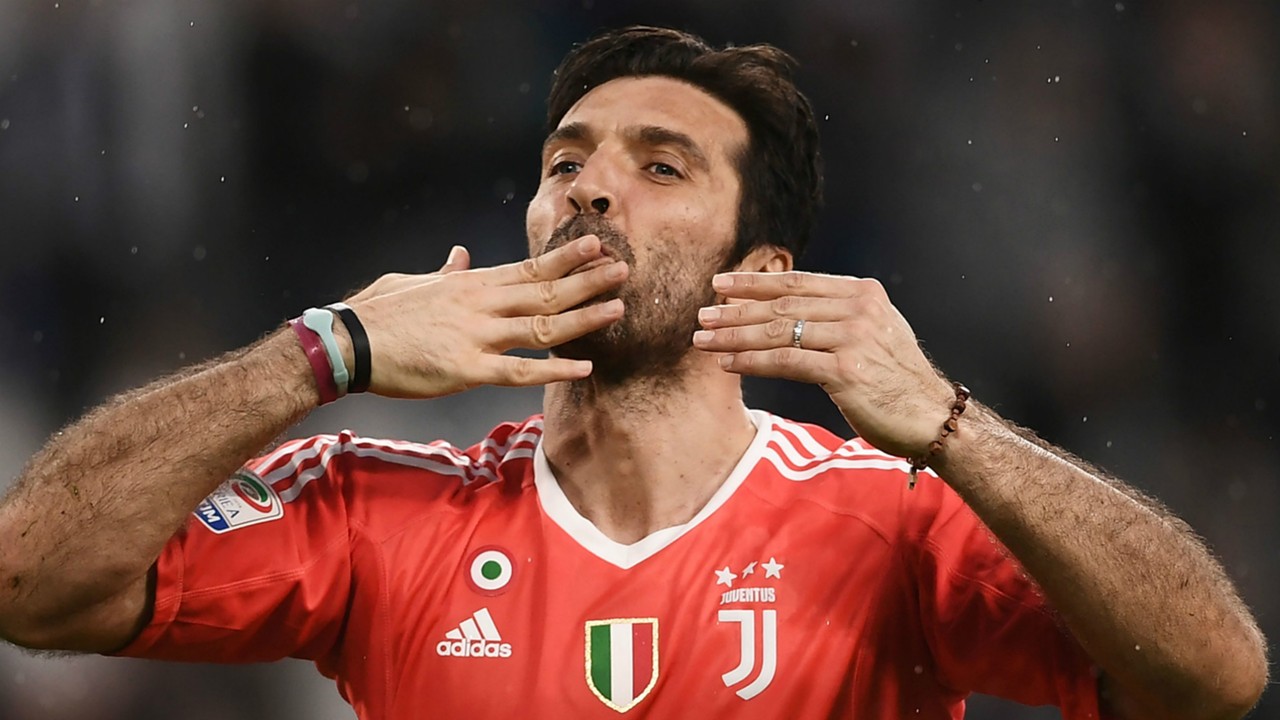 Gianluigi Buffon seems to be still going strong even at his current age as latest rumors suggest that the 40-year-old is close to agreeing a 2-year contract with Ligue 1 champions Paris Saint-Germain.

Buffon left Juventus after 17 years of service for the Serie A giants and when all thought he was hanging up his boots, it seems like he’s got different plans in mind.

PSG, as reported by ‘Sky Sports’ have offered the Italian a chance to be their goalkeeper.

PSG president Nasser Al-Khelaifi has recently praised Buffon in an interview saying: “Buffon is a fantastic goalkeeper, he’s very charismatic and is a true gentleman. I’m sure all the clubs want him.”

Nothing is confirmed yet, but any deal between the player and team might not be too far away from being agreed.

Matic gives his thoughts on summer transfers at United
Rivaldo advices Neymar to be on the move
Please support this website by adding us to your whitelist in your ad blocker. Ads are what helps us bring you premium content! Thank you!
WordPress Lightbox Plugin
%d bloggers like this: