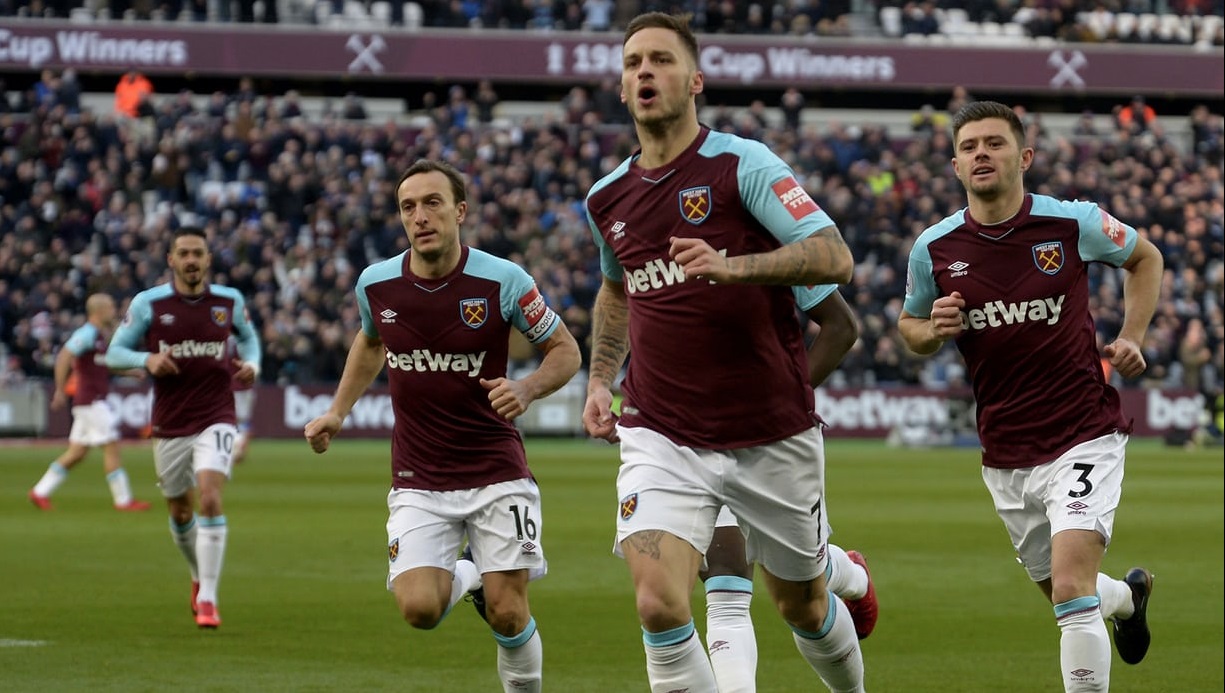 Mourinho has West Ham forward on his wishlist

Mourinho has West Ham forward on his wishlist

The Austrian has been in fine form for the Hammers netting 11 goals and executing 6 assists in 31 Premier League games in the past season.

The 29-year-old is versatile up front as he spent his season playing as a center forward, left wing and even had a few spells at right wing. That’s the kind of player Mourinho likes.

West Ham’s asking price is reportedly £50m which could prove too much to ask for.

United to replace Darmian with €20m rated Porto youngster.
Real Madrid ready to raid Chelsea for game-changer
Please support this website by adding us to your whitelist in your ad blocker. Ads are what helps us bring you premium content! Thank you!
WordPress Lightbox Plugin
%d bloggers like this: