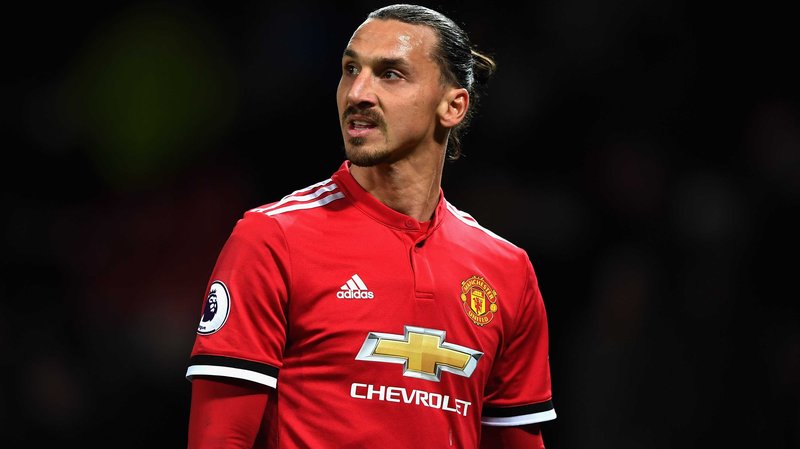 Zlatan Ibrahimovic‘s contract at Manchester United was terminated after the English club made an official statement.

The Swedish man looks set towards a move to MLS after he struggled to make it back regularly on the pitch for the Red Devils.

The 36 year old is heading to LA Galaxy to reach the end of his legendary career.

Zlatan found it difficult to fully recover from his knee ligament injury which he suffered last season and even though he decided to extend his stay in the Premier League, he couldn’t get back in shape although he has been training for the past 6 weeks.

There’s no doubt that Zlatan’s time at United will always be positively received by their fans and supporters while it is still unknown whether he’ll be back with a different role after he retires.

Mourinho keen to re-unite with Willian
Courtois happy to extend Chelsea stay
Please support this website by adding us to your whitelist in your ad blocker. Ads are what helps us bring you premium content! Thank you!
WordPress Lightbox Plugin
%d bloggers like this: