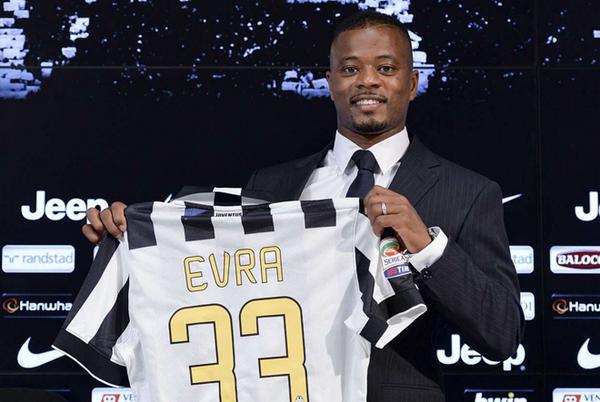 Evra “It was personal”

Evra “It was personal”

Patrice Evra is enjoying life at Juventus, claiming that he had problems at Manchester United.

-“I went away from Manchester because of personal problems and the only team that I wanted was Juventus,”

-They are a club which have a history and important goals. (Former Juventus’ coach, Antonio) Conte had called me many times to convince me, now I’m at Juventus and I’m happy.

-Here I can continue with a big club, I saw no differences compared to United.

-The physical preparation has been very hard, maybe the hardest I’ve ever done.”

Fed up Real Madrid fans show their anger
Herrera is inspired by Scholes
Please support this website by adding us to your whitelist in your ad blocker. Ads are what helps us bring you premium content! Thank you!
WordPress Lightbox Plugin
%d bloggers like this: