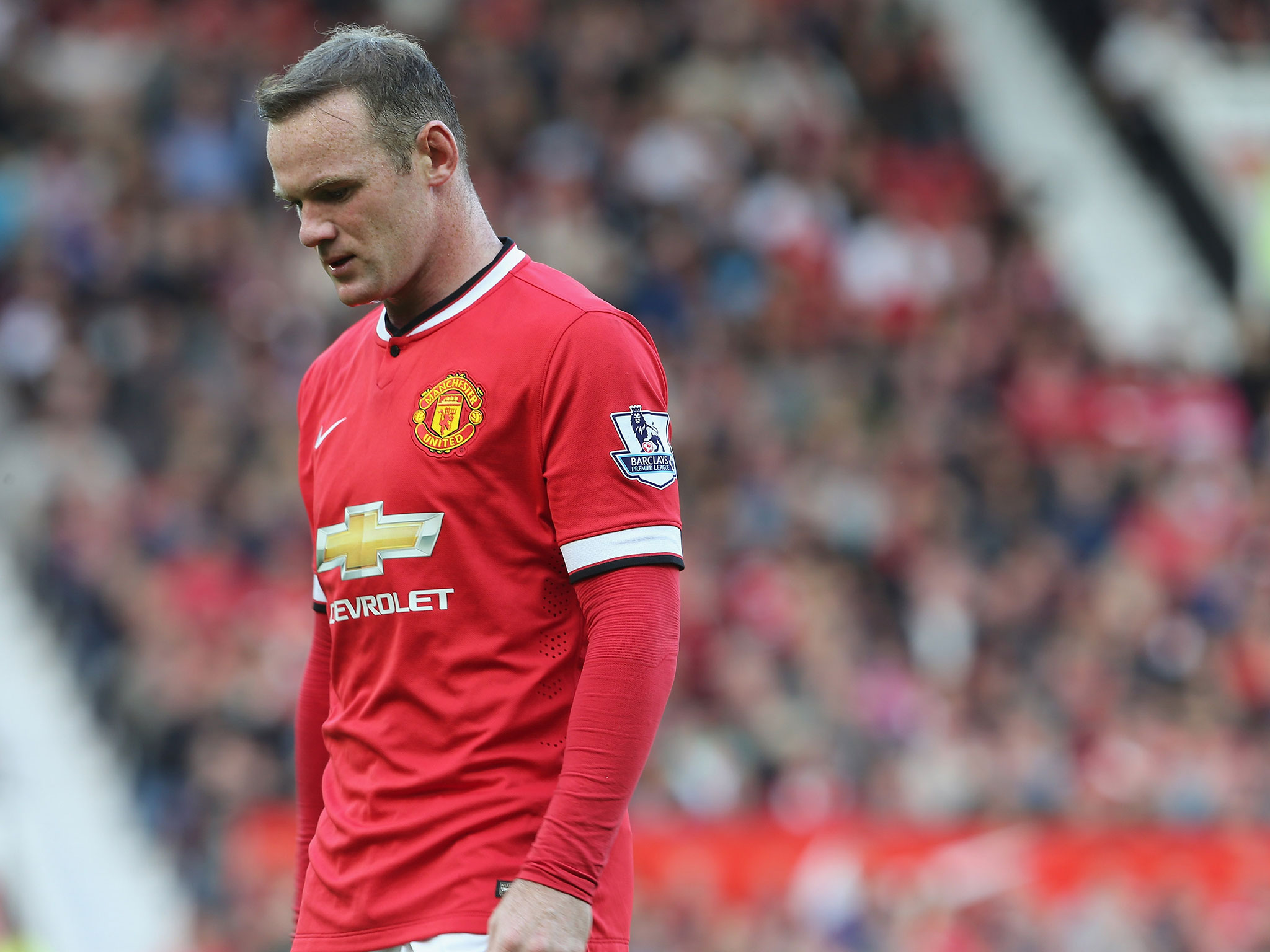 Wayne Rooney will be subject to a bid from Monaco this summer.

Reports are claiming that French side Monaco still hope to sign Wayne Rooney just months after the Manchester United captain agreed a new deal to stay at Old Trafford. A deal for “a top English player” will “one day happen”, according to Vadim Vasilyev, vice-president of the Ligue 1 side. The report claims that Monaco were on the brink of signing Rooney last summer with the offer of tax-free wages before the England skipper finally decided to stay and put pen to paper on a five-and-a-half year, £300,000-a-week deal in Manchester.

Herrera is inspired by Scholes
Ozil out of action for up to 3 months
Please support this website by adding us to your whitelist in your ad blocker. Ads are what helps us bring you premium content! Thank you!
WordPress Lightbox Plugin
%d bloggers like this: