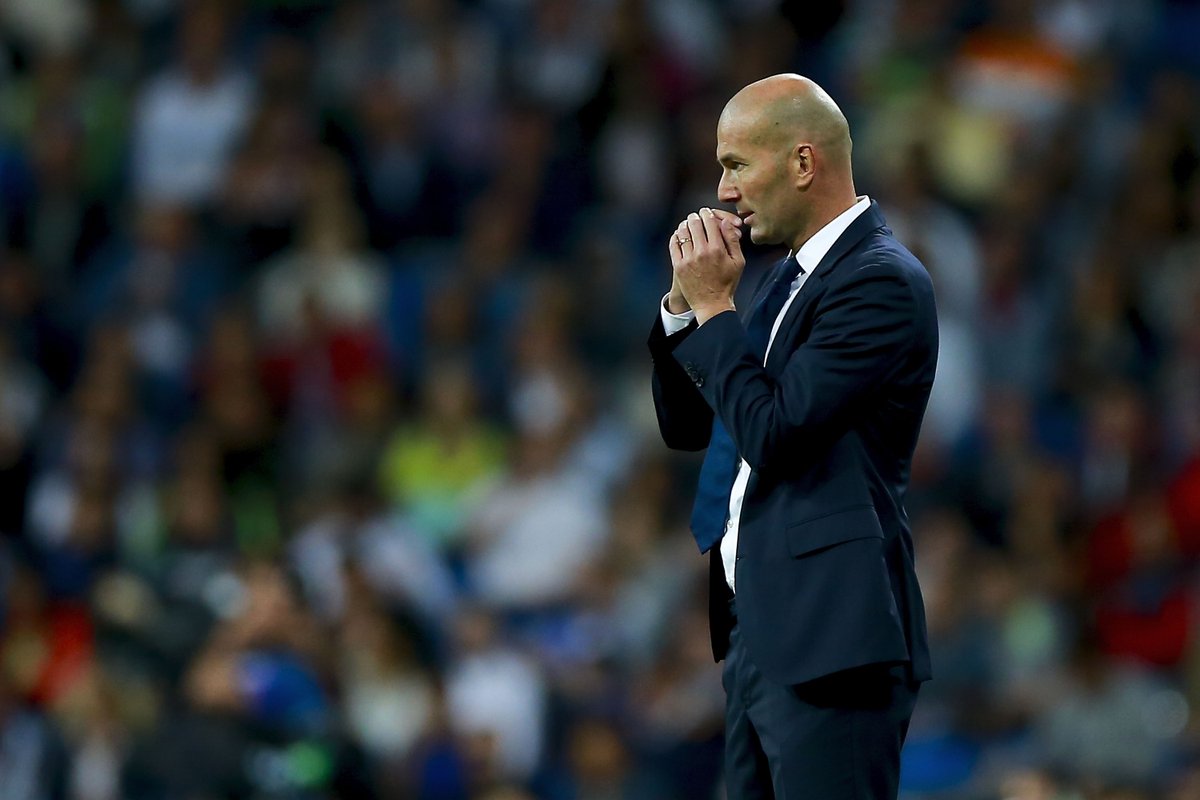 Real Madrid manager Zinedine Zidane is in search for dressing room mole who’s been leaking news to the press.

This isn’t the first time such a thing happens for the Los Blancos as it happened previously when manager Jose Mourinho was in charge.

Back then, players like Iker Casillas and Esteban Granero were suspects.

But as of recent, Real Madrid news have been spreading across the media a couple of hours before games which gives opponents a good idea of how the formation will be.

Zidane is rumored to be frustrated by the situation and working on finding who the rat is.

Ruben Semedo charged with attempted murder
Real Madrid eye Pochettino as Zidane replacement
Please support this website by adding us to your whitelist in your ad blocker. Ads are what helps us bring you premium content! Thank you!
WordPress Lightbox Plugin
%d bloggers like this: