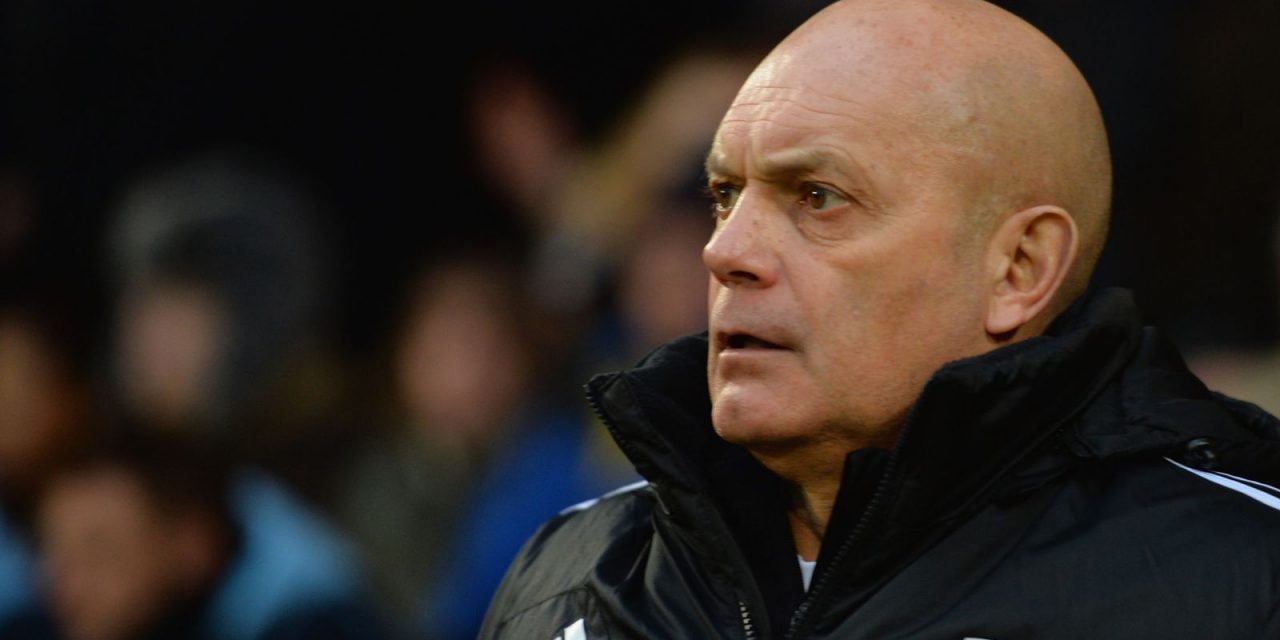 Football lost one of the great midfielders in England’s history Ray Wilkins after suffering a heart attack.

The former Chelsea and Manchester United midfielder had also played 84 times for his country and wore the captain’s armband on 10 occasions.

He was born on the 14th of September in 1956 which means he was only 61 years old when he passed away.

Wilkins was very knowledgeable about football and always gave expert analysis which makes him a huge loss to the community.

Nicknamed “Butch” also played for big clubs like AC Milan and Paris Saint-Germain during his career as a footballer.

Ray Wilkins will surely be missed, may he rest in piece.

Liverpool spend more than any other Premier League club on agents
Raiola denies offering Pogba and Mkhitaryan to Guardiola
Please support this website by adding us to your whitelist in your ad blocker. Ads are what helps us bring you premium content! Thank you!
WordPress Lightbox Plugin
%d bloggers like this: