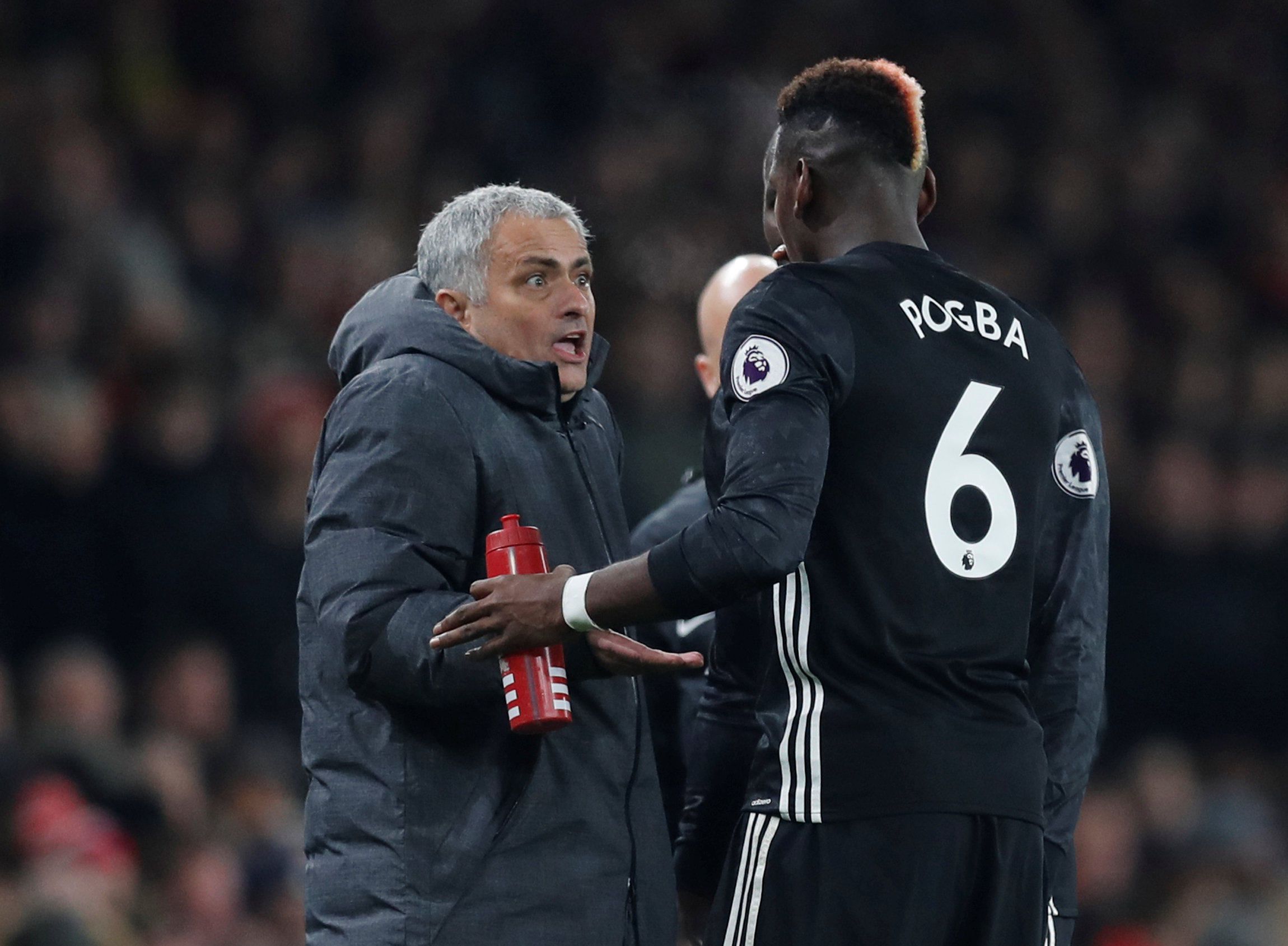 Pogba put in a great performance for his national team but his last few games for the Red Devils were dim.

Despite the 25-year-old’s injury worries in the past two seasons, Mourinho wasn’t able to make that an excuse for the player’s bad form in recent games.

The Portuguese manager is adamant that the recovery from his injury was good and that it shouldn’t affect his performances.

“Ask him. Ask him when you have a chance what he thinks about it,” Said Mourinho, claiming that he tries his best to get the best out of the French star

“It’s the only thing I can do. I cannot do anything else.

“I think he is very fine after the injury. It was a difficult injury, it was an injury that other players, other clubs, other medical assessments, they end in surgery.

“His option with the medical opinions was not to go to the surgery table and his recovery was really, really good.

“I think he is more than fine in relation to the recovery from the injury, which is a muscular area sometimes where you have a recurrence. In his case, not at all.”

Despite Mourinho’s criticism, he also reflected on media speculations claiming that Paul Pogba is unhappy as “Lies”.

Carvalhal full of praise for Mourinho ahead of first clash
Pardrew parts ways with West Brom
Please support this website by adding us to your whitelist in your ad blocker. Ads are what helps us bring you premium content! Thank you!
WordPress Lightbox Plugin
%d bloggers like this: