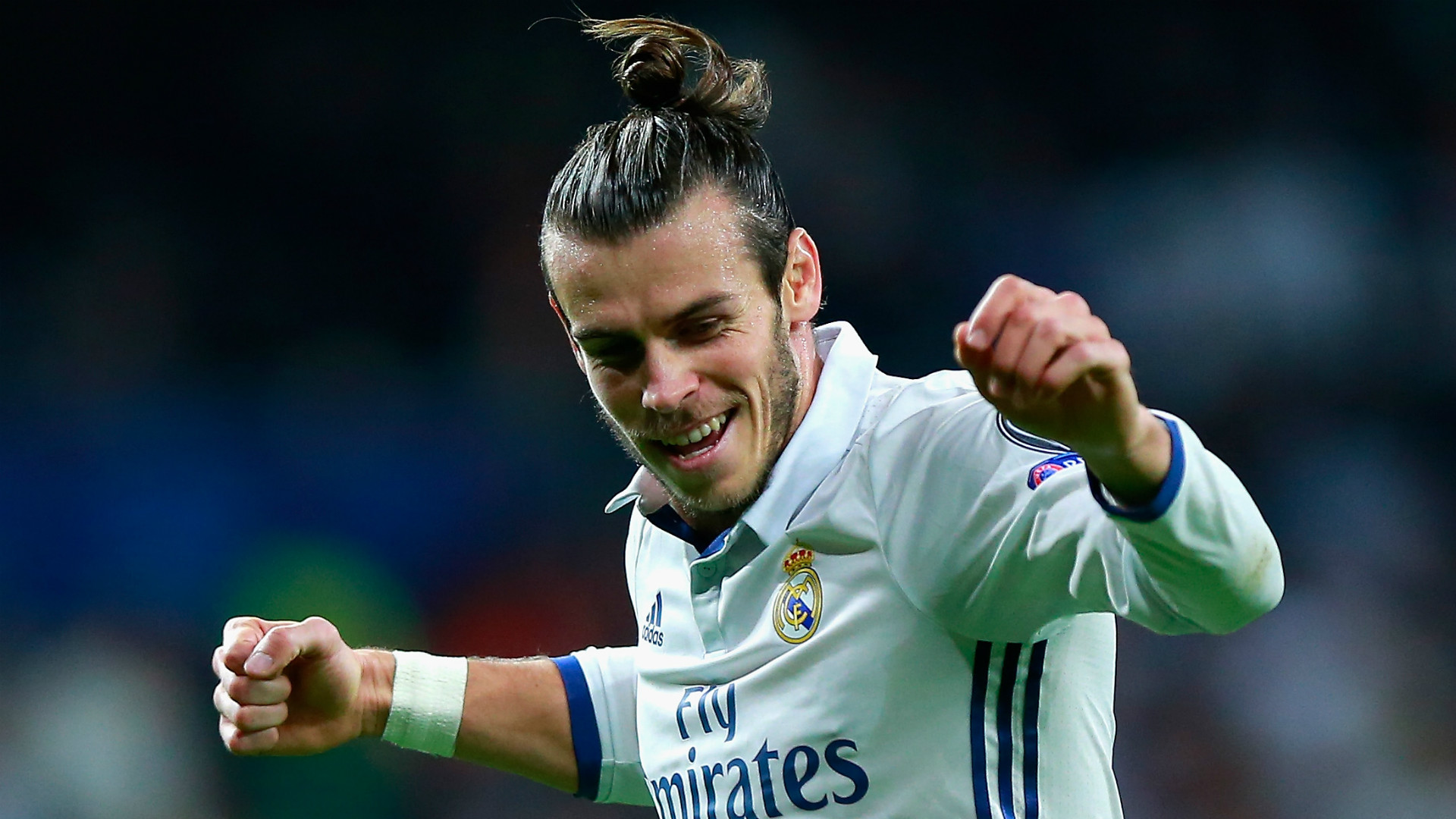 Real Madrid will be looking to offload Welsh star Gareth Bale this summer according to Guillem Balague.

The Sky Sports pundit believes that the Welshman is set for a summer exit despite his intentions to stay.

Balague also believes that Bale’s next destination will be the Premier League since there aren’t any clubs elsewhere who would pay the kind of money Real Madrid will ask for.

The Spanish pundit thinks that a move to Bayern Munich would be on the cards but it is unlikely due to club policies in the transfer market while a move back to the 28-year-old’s previous club Tottenham is also doubtful because of his price-tag.

We understand that Bale’s possible destination if he was to leave La Liga and return to the Premier League would be either Chelsea or Manchester United with the latter being strong candidates due to continuous interest.

Here’s what Balague commented on the situation: “I am convinced Real Madrid want to sell Gareth Bale. That is not Bale’s preferred choice, he would like to stay.

“Obviously somebody will have to buy Bale but I don’t think it will be Spurs; it doesn’t make sense for him to go back and it would cost Spurs too much to bring him back.

“Of course Spurs would like to have Bale back but their targets are different. Other teams are better prepared and have a greater desire and financial possibilities.

“You only have to compare their expenditure to the highest in the Premier League to see they don’t have the kind of money it would take to sign Bale.

“A return to the Premier League is of course on the cards but it would be foolish for Bale not to explore all opportunities.

“The Premier League is the target but a move to Bayern Munich would make sense as well, if that’s the route they decide to take.

“Having said that, even though Bayern may sell Robert Lewandowski, they are not the kind of club that spends hundreds of millions on a player.

“With that in mind, I would say he is more likely to go the Premier League.”

Real Madrid eye Man City ace as “Plan B” to Neymar
Donnarumma’s future at Milan in doubt
Please support this website by adding us to your whitelist in your ad blocker. Ads are what helps us bring you premium content! Thank you!
WordPress Lightbox Plugin
%d bloggers like this: