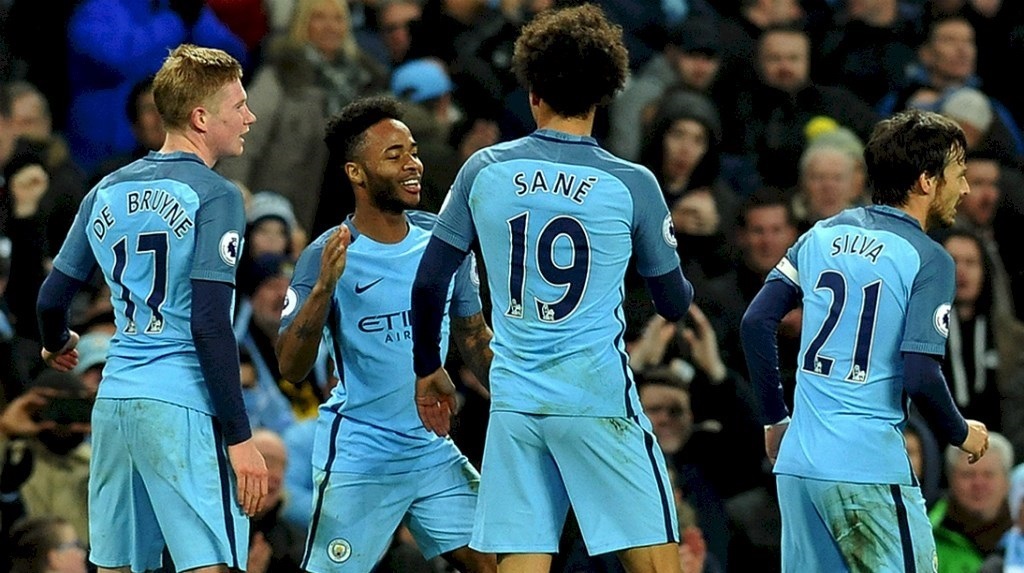 Manchester City are reportedly planning on increasing Raheem Sterling‘s wages in order to keep his temptations away from a move away from the Premier League.

Sterling is currently on £180k per week but interest from Real Madrid could force his club to offer him an improved contract.

Real Madrid will be looking to strengthen their squad after a weak campaign in La Liga this season and while Neymar’s transfer is unlikely to happen, a bid for Raheem Sterling could prove to be more realistic.

Barcelona target Shaw
Bale set for Premier League move
Please support this website by adding us to your whitelist in your ad blocker. Ads are what helps us bring you premium content! Thank you!
WordPress Lightbox Plugin
%d bloggers like this: