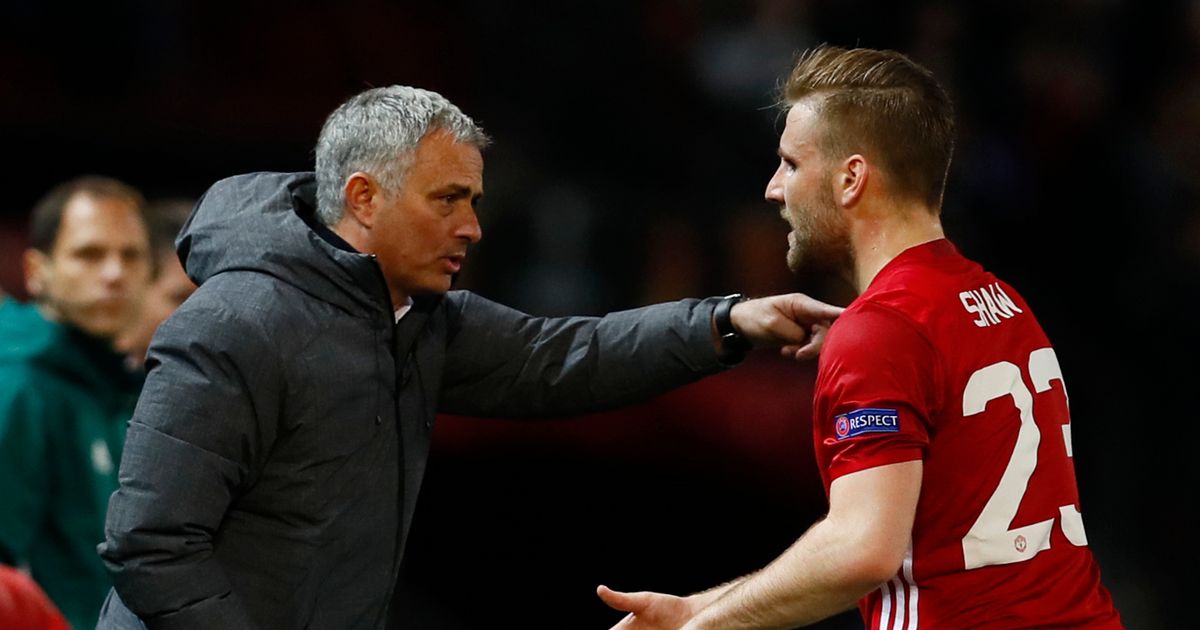 Although it seems bizarre, but the latest rumors suggest that Barcelona are targeting Manchester United fullback Luke Shaw.

The Englishman failed to impress manager Jose Mourinho who has been publicly criticizing his contribution.

This has opened the door for clubs to seek a potential transfer to the 22-year-old and it is rumored that Barcelona are among the interested parties.

Although, a more likely transfer would be a swap between Shaw and Danny Rose with the latter publicly marked his intentions to play for a different team than Tottenham.

What would encourage such a move is Pochettino‘s relationship with Shaw and the left back’s admiration for his ex manager.

Courtois happy to extend Chelsea stay
Real Madrid eye Man City ace as “Plan B” to Neymar
Please support this website by adding us to your whitelist in your ad blocker. Ads are what helps us bring you premium content! Thank you!
WordPress Lightbox Plugin
%d bloggers like this: