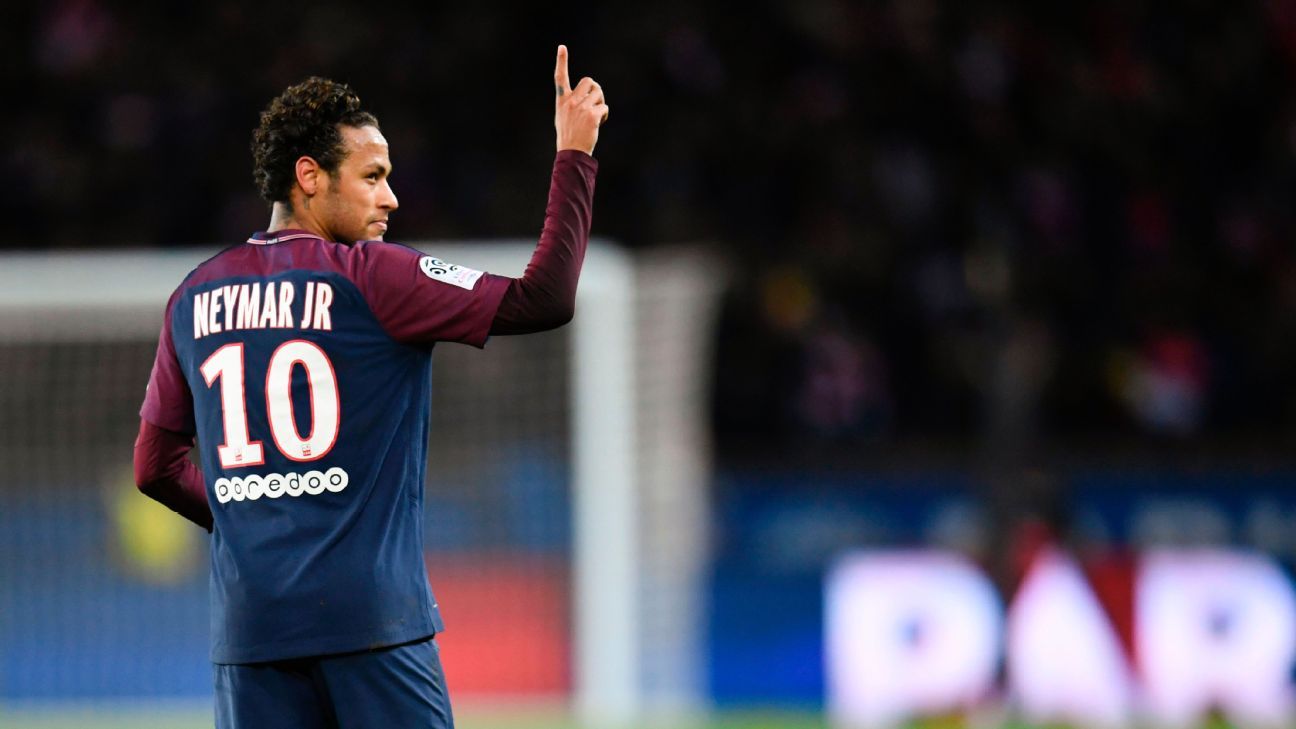 Rivaldo advices Neymar to be on the move

Rivaldo advices Neymar to be on the move

Brazil legend Rivaldo believes that Paris Saint-Germain star Neymar Jr will not be a favorite to win the prestigious Ballon d’Or if he stays in Ligue 1.

Neymar has been recently linked with a move to Real Madrid whilst there is a range of other clubs interested in his signature.

Rivaldo believes that a move to Real Madrid or to one of the top Premier League clubs in order to boost his chances on becoming the world’s best.

The Brazilian legend said: “I think that going to Real Madrid, or to some club in England, I think he will have more chances (Of winning the Ballon D’Or).

“I mean no offence, but we know that the French league is not the same as the Spanish or English league, where there’s more difficulty.

Buffon edging closer to signing for Ligue 1 champions
Carrick comments on Pogba’s situation at Manchester United
Please support this website by adding us to your whitelist in your ad blocker. Ads are what helps us bring you premium content! Thank you!
WordPress Lightbox Plugin
%d bloggers like this: