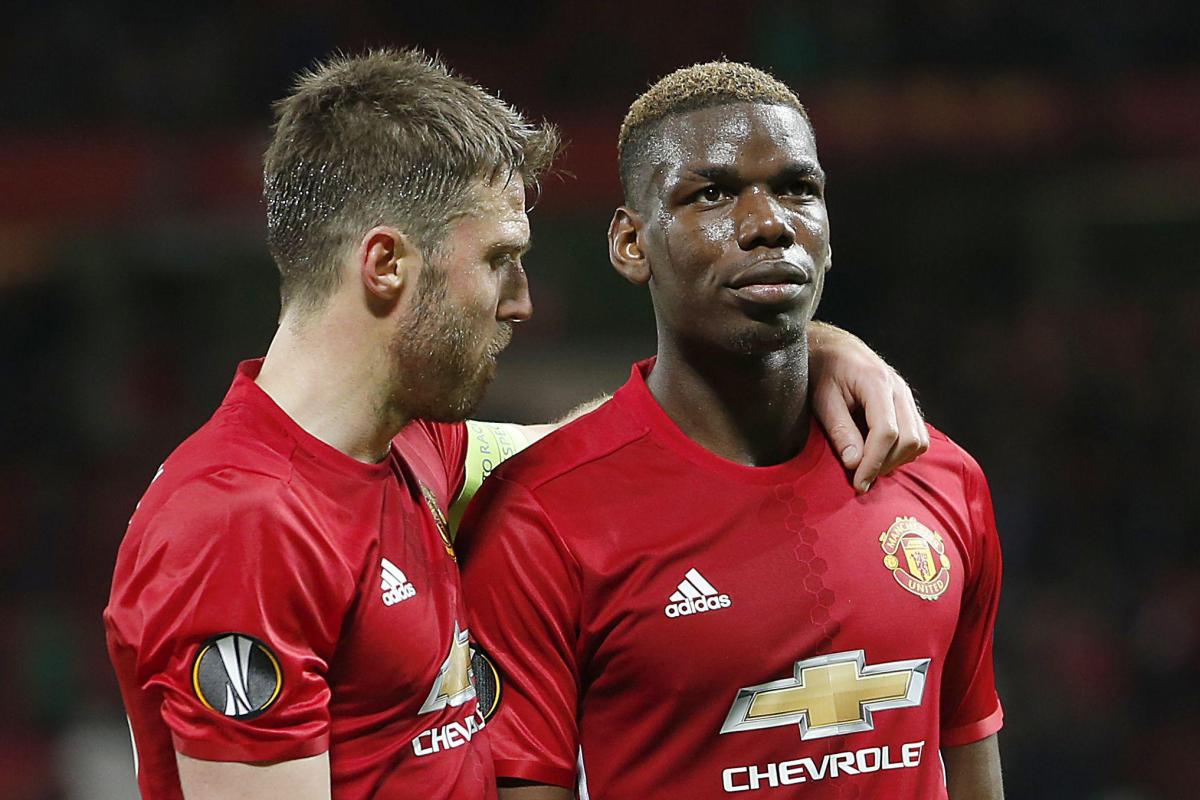 Former Manchester United midfielder Michael Carrick insisted that French star Paul Pogba still has a lot to offer for the club and that he has a future at Old Trafford.

Carrick is now part of the coaching staff at the club after retiring at the end of the season believes that Pogba’s young age means there’s a bright future for the 25 year old.

Michael Carrick commented: “Of course he (Paul Pogba) has got a future, he’s a big player for us, he’s a great age, he’s got his peak years ahead of him.

“It’s not even something I’d give a second thought to, to be honest.”

Perhaps speculation about the Frenchman started because he recently only committed himself to his contract and not to the club itself, opening up the door for anything to happen in the future.

His shaky relationship with Jose Mourinho could also play a factor.

Rivaldo advices Neymar to be on the move
Chelsea ready to lose £60m rated star to Juventus
Please support this website by adding us to your whitelist in your ad blocker. Ads are what helps us bring you premium content! Thank you!
WordPress Lightbox Plugin
%d bloggers like this: