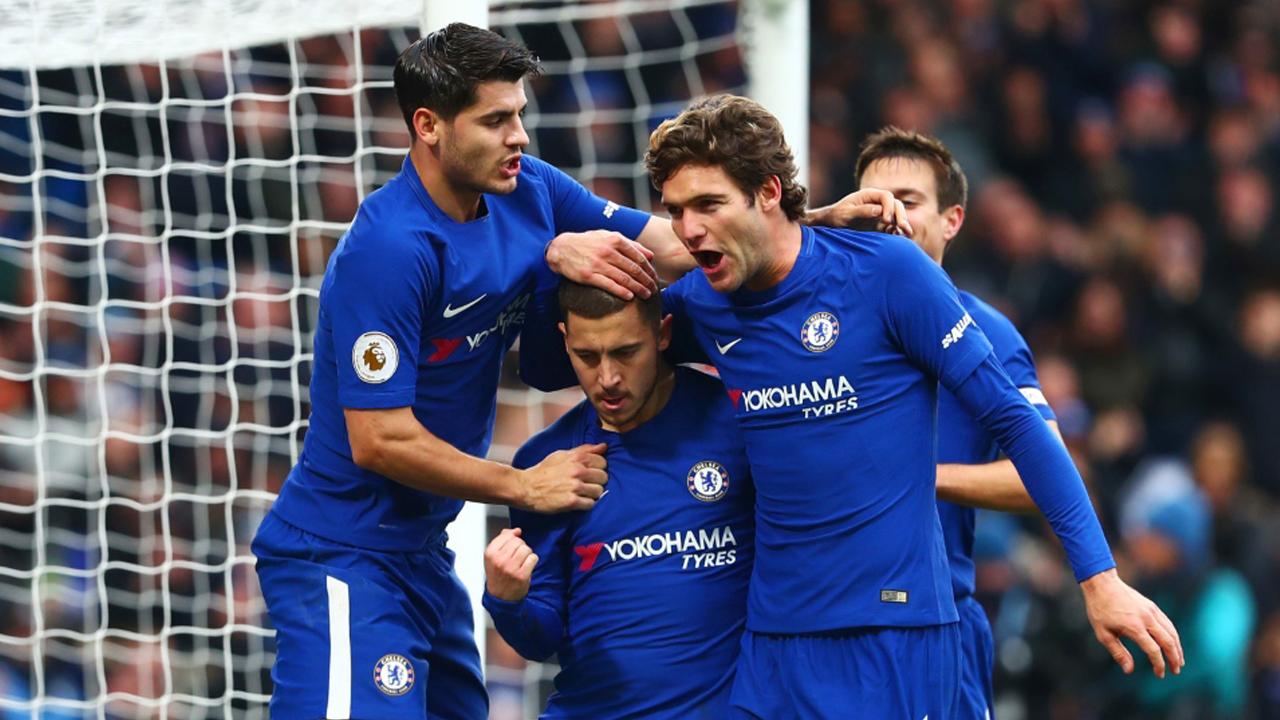 Aside from the fact that Antionio Conte’s days as Chelsea manager could be numbered, the London giants could be on the verge of losing another name in their squad.

The ‘Daily Mail’ reported that Alvaro Morata was spotted speaking with Juventus director Fabio Paratici in Italy which would add fuel to fire towards his transfer.

Reports claim that Juve are ready to pounce Chelsea’s £60m asking price for the Spaniard.

Whether Conte stayed or left, it seems like the 25-year-old is keen on leaving the Premier League after failing to live up to expectations.

Carrick comments on Pogba’s situation at Manchester United
United close in on Brazil £50m rated midfield star
Please support this website by adding us to your whitelist in your ad blocker. Ads are what helps us bring you premium content! Thank you!
WordPress Lightbox Plugin
%d bloggers like this: