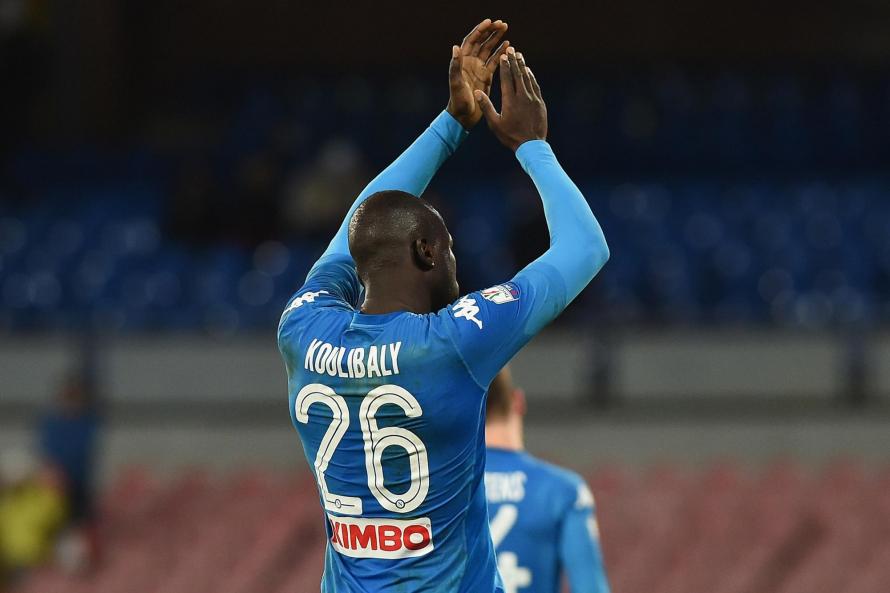 A host of Premier League clubs are keeping an eye on Napoli center back Kalidou Koulibaly.

According to ‘The Mirror’ the 26-year-old who’s enjoyed 4 successful seasons with Napoli is being monitored by the likes of Manchester United and Chelsea in the Premier League. 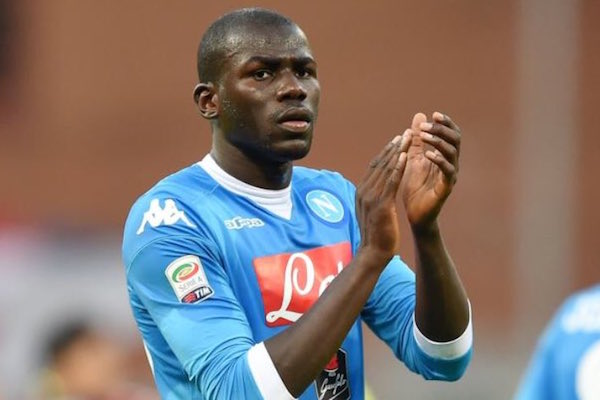 The Senegal international is also reportedly attracting interest from Arsenal.

All three interested teams would welcome a center back of Koulibaly‘s caliber as they’re all struggling at the back.

Napoli would be expecting huge offers for the powerhouse, specially after their displays in the league this season which is seeing them challenge Juventus for the Serie A title.

Raul open to Real Madrid’s Kane chase
Coutinho happy to link with Neymar
Please support this website by adding us to your whitelist in your ad blocker. Ads are what helps us bring you premium content! Thank you!
WordPress Lightbox Plugin
%d bloggers like this: