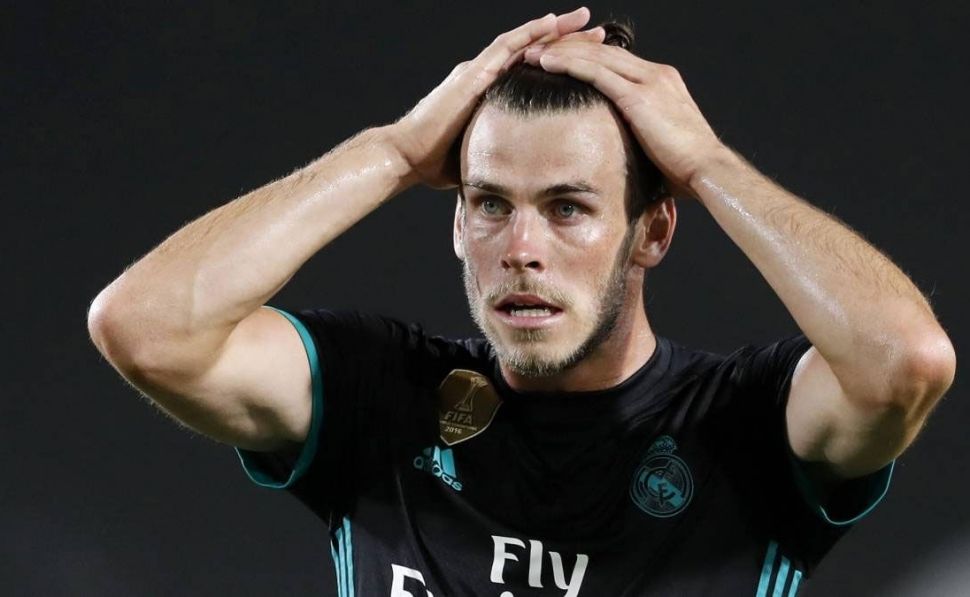 Manchester United manager Jose Mourinho seems to have killed any chance for Gareth Bale to sign for the English club.

The Portuguese manager was ready to go all in for Bale last summer and came out to publicly speak about his interest in signing him. Though, that doesn’t seem to be the case anymore. 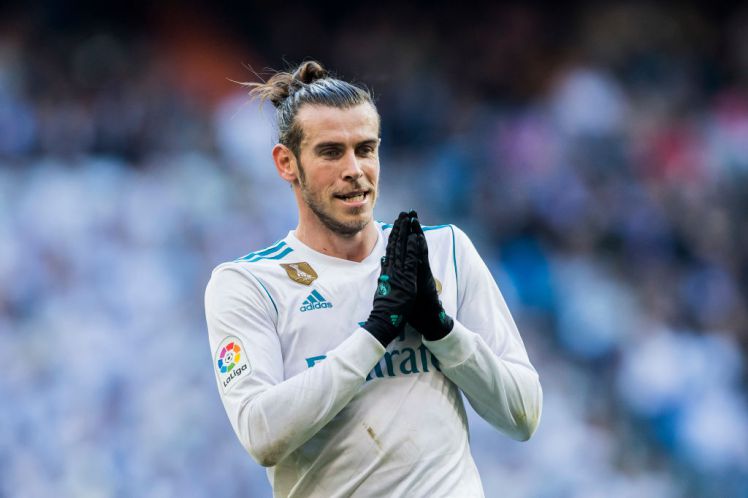 The Welshman broke the transfer record when he joined Real Madrid from Tottenham for £86m in 2013 but injury problems kept him away from reaching the heights he aimed for.

Real Madrid president Florentino Perez has reportedly grown tired of giving Bale chances to shine and has apparently offered him to Manchester United.

After such rumors, Mourinho himself spoke to the press and denied reports that he’s ready to sign wingers or forward players in the summer while a Michael Carrick replacement is his top priority when he mentioned: “We don’t want to sign any strikers or wingers, and yes we are looking for a midfield player.”

If not United, there could be a list of other teams interested in signing the Wales international with Chelsea reportedly ready to pounce the opportunity.

Hazard keeping his calm about summer transfer
Raul open to Real Madrid’s Kane chase
Please support this website by adding us to your whitelist in your ad blocker. Ads are what helps us bring you premium content! Thank you!
WordPress Lightbox Plugin
%d bloggers like this: