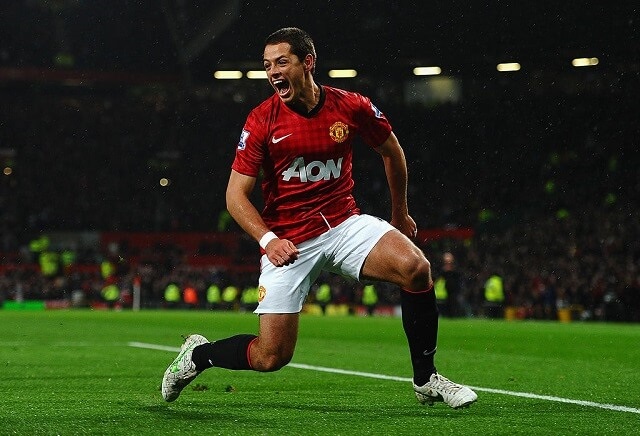 Miguel Herrera says he has decided to leave Javier Hernandez out of his squad for Mexico’s upcoming friendlies so that he can sort out his future. Reports have suggested that Hernandez will be allowed to move on from Manchester United before the end of the transfer window, even though he did start United’s opening game against Swansea City last weekend.

Caroll loaned
Reknapp happy with signings
Please support this website by adding us to your whitelist in your ad blocker. Ads are what helps us bring you premium content! Thank you!
WordPress Lightbox Plugin
%d bloggers like this: