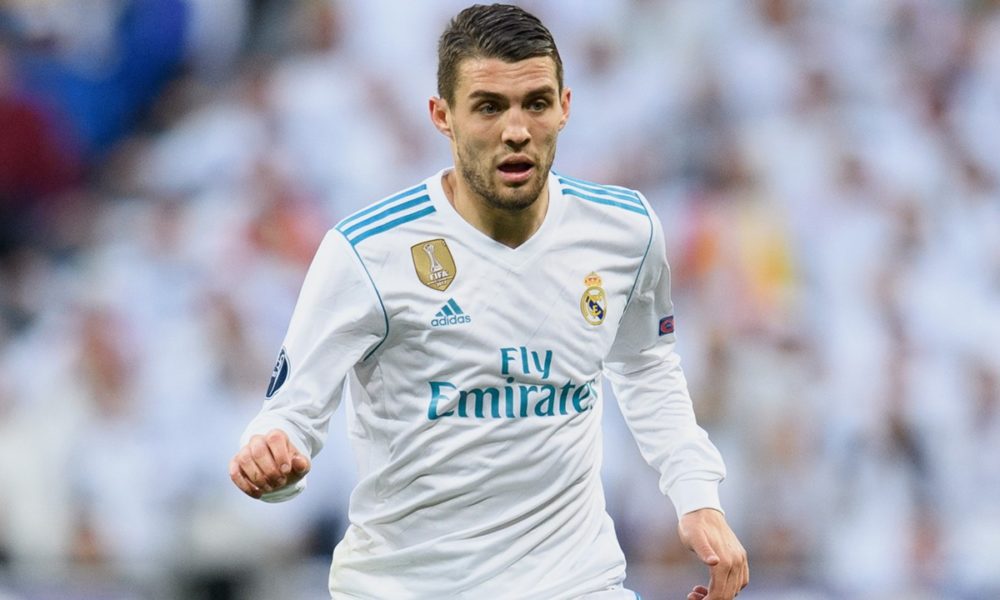 Real Madrid midfielder Mateo Kovacic believes that his time at the club has come to an end due to his lack of participation. The Austrian moved from Inter Milan in 2015 and has mostly been given bench roles. With midfielders like Luka Modric, Toni Kroos and Casemiro, the 24-year-old found it difficult to break into […]

Atletico Madrid star Antoine Griezmann says that he decided on his future whether he’s going to stay at the Spanish club or leave. It has been made clear by the La Liga president that stars will not leave the league this summer which strengthen’s Barcelona‘s bid to sign the French star. The 27-year-old finally spoke […] 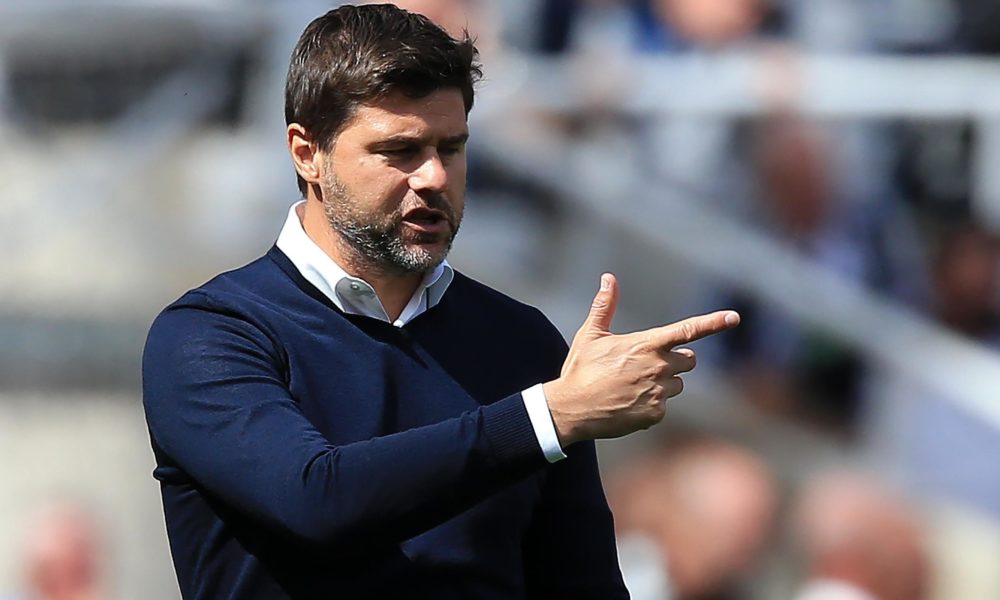 After the surprise announcement of former Real Madrid manager Zinedine Zidane, the Spanish giants are looking at Tottenham boss Mauricio Pochettino as a top candidate. This might be too tough to ask for seeing that the Argentinian has just penned a new deal that keeps him in his current position until 2023. Zidane’s resignation perhaps came […] 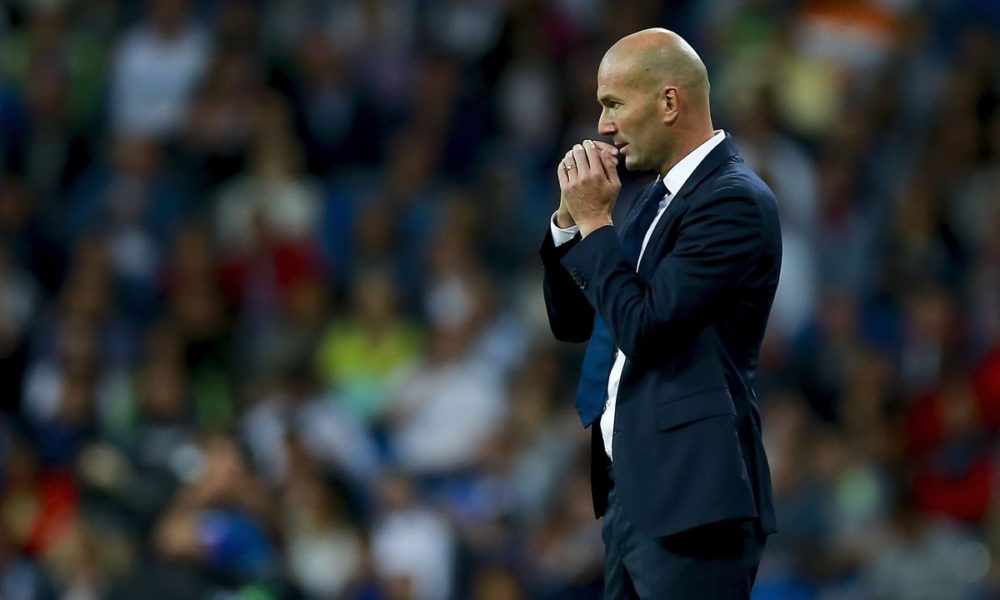 Real Madrid manager Zinedine Zidane is in search for dressing room mole who’s been leaking news to the press. This isn’t the first time such a thing happens for the Los Blancos as it happened previously when manager Jose Mourinho was in charge. Back then, players like Iker Casillas and Esteban Granero were suspects. But as of […] 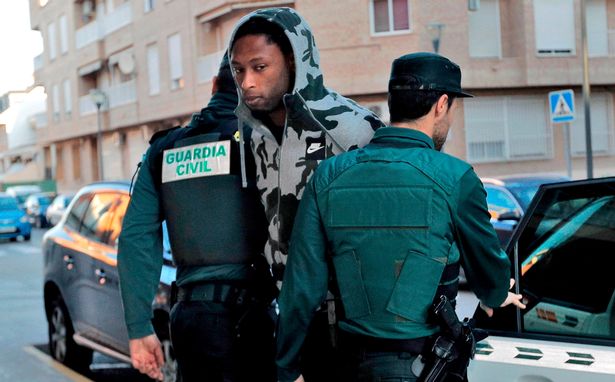 Villareal’s Ruben Semedo has been temporarily detained by the authorities in Spain without bail. Semedo, 23, has been charged with attempted murder alongside a other charges including robbery, illegal detention, assault and illegal possession of firearms which saw him leave the court handcuffed. The Portuguese is a suspect of holding a man captive and robbing his […] 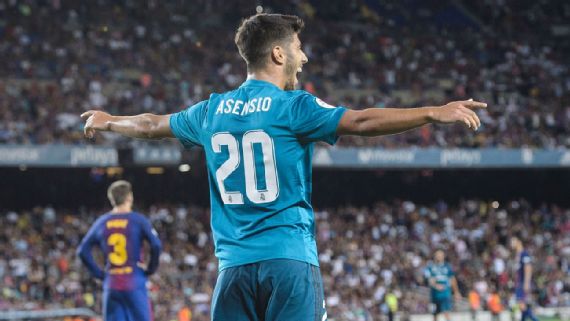 Real Madrid’s rising star Marco Asensio is understood to be monitored by a handful of top clubs in Europe including 3 from the Premier League. Spaniards have found great success in England which is paving the way for more La Liga players to set the Premier League as a possible future destination. Chelsea, Arsenal and […] 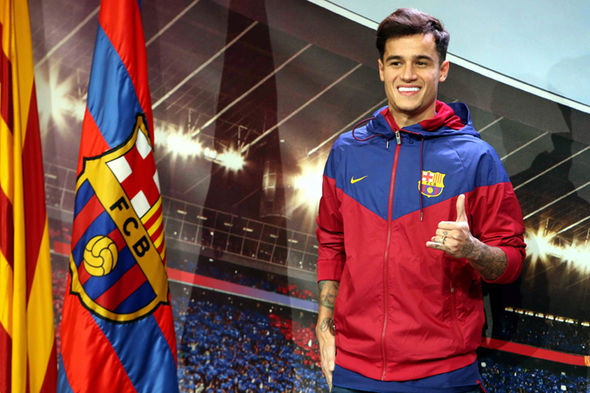 FC Barcelona have signed Brazilian star Philippe Coutinho from Liverpool for £142m. Coutinho has signed a 5-year deal with the Catalan giants as he became the second-most expensive football player to date with a fee only topped by his fellow Brazilian Neymar who was sold by Coutinho’s current club. Coutinho underwent and passed his medical, […] 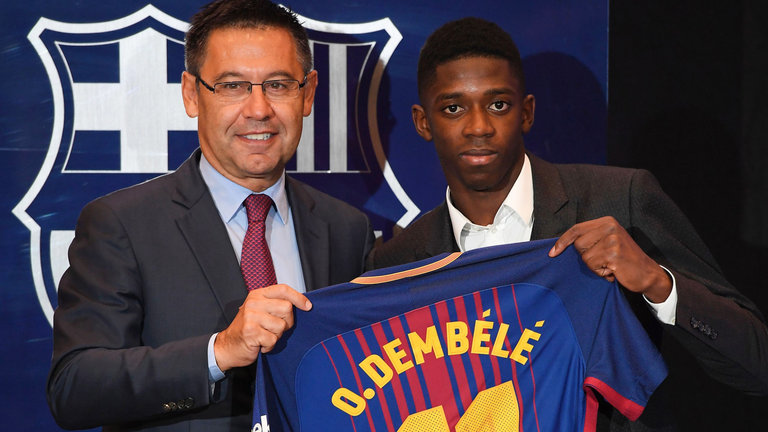 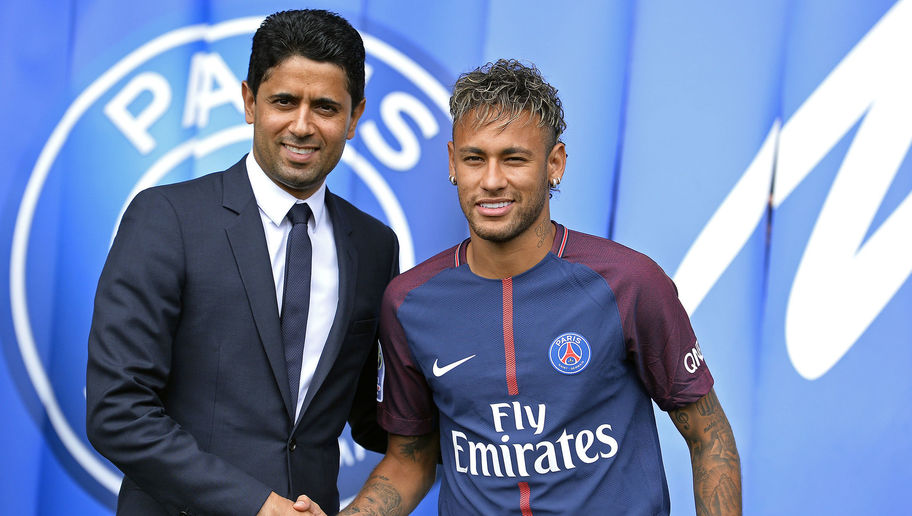 The biggest deal of the summer and the history of world football has been completed. FC Barcelona’s Neymar Jr has joined Ligue 1 giants Paris Saint Germain for a world record fee of  €222m which was his buy-out clause. The deal is a game changer in the transfer game doubling the previous world record which […] 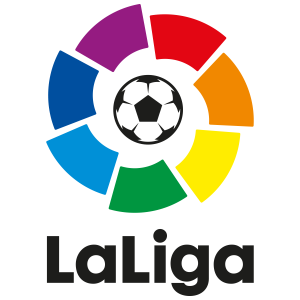