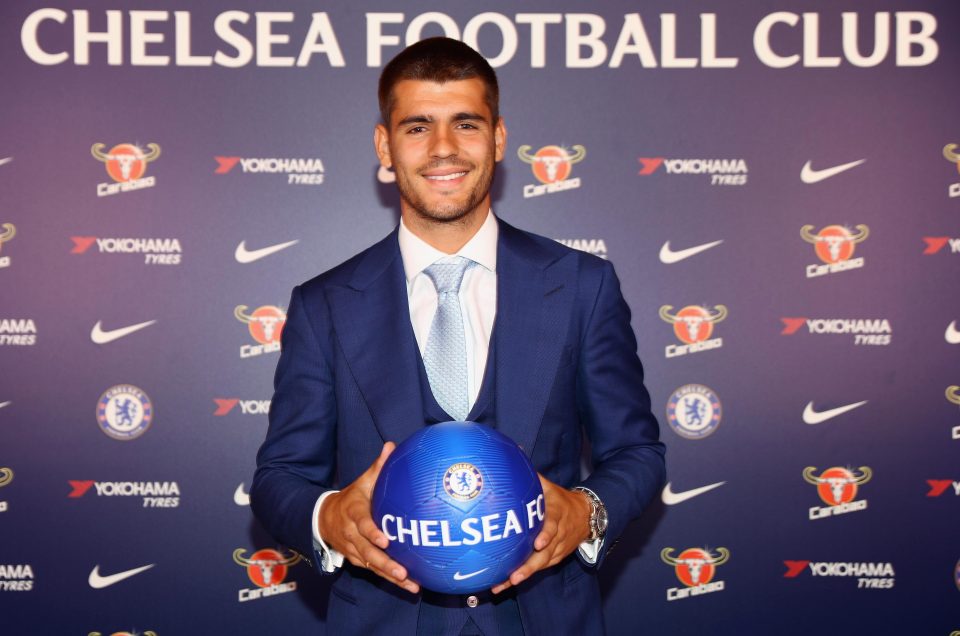 Chelsea have signed Alvaro Morata from Real Madrid for a club-record fee which could rise up to £70m.

The Spaniard’s destination was considered to be Manchester United but Jose Mourinho had other plans in mind when he pounced the opportunity to sign Romelu Lukaku from Everton who was Stamford Bridge bound which paved the way for Chelsea and Morata to come up with a deal. 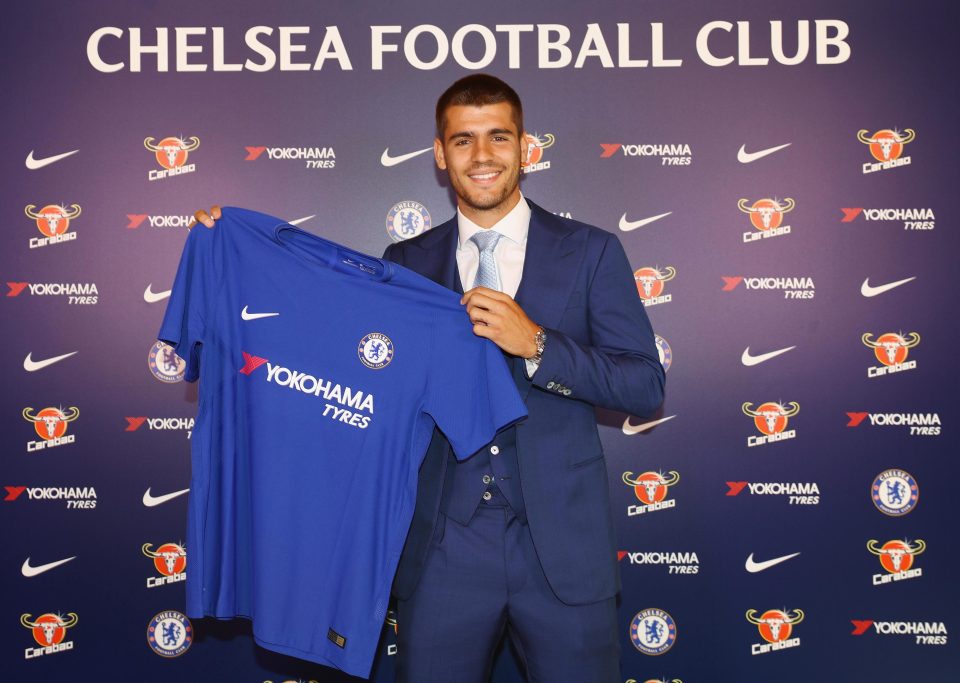 Here’s what Morata had to say after joining the Premier League champions:

“I am so happy to be here. It’s an incredible emotion to be part of this big club.

“I am looking to work hard, score as many goals as I can and to win as many trophies as possible.”

AC Milan sign Bonucci from Juventus
United and Arsenal complete Mkhitaryan/Sanchez swap
Please support this website by adding us to your whitelist in your ad blocker. Ads are what helps us bring you premium content! Thank you!
WordPress Lightbox Plugin
%d bloggers like this: