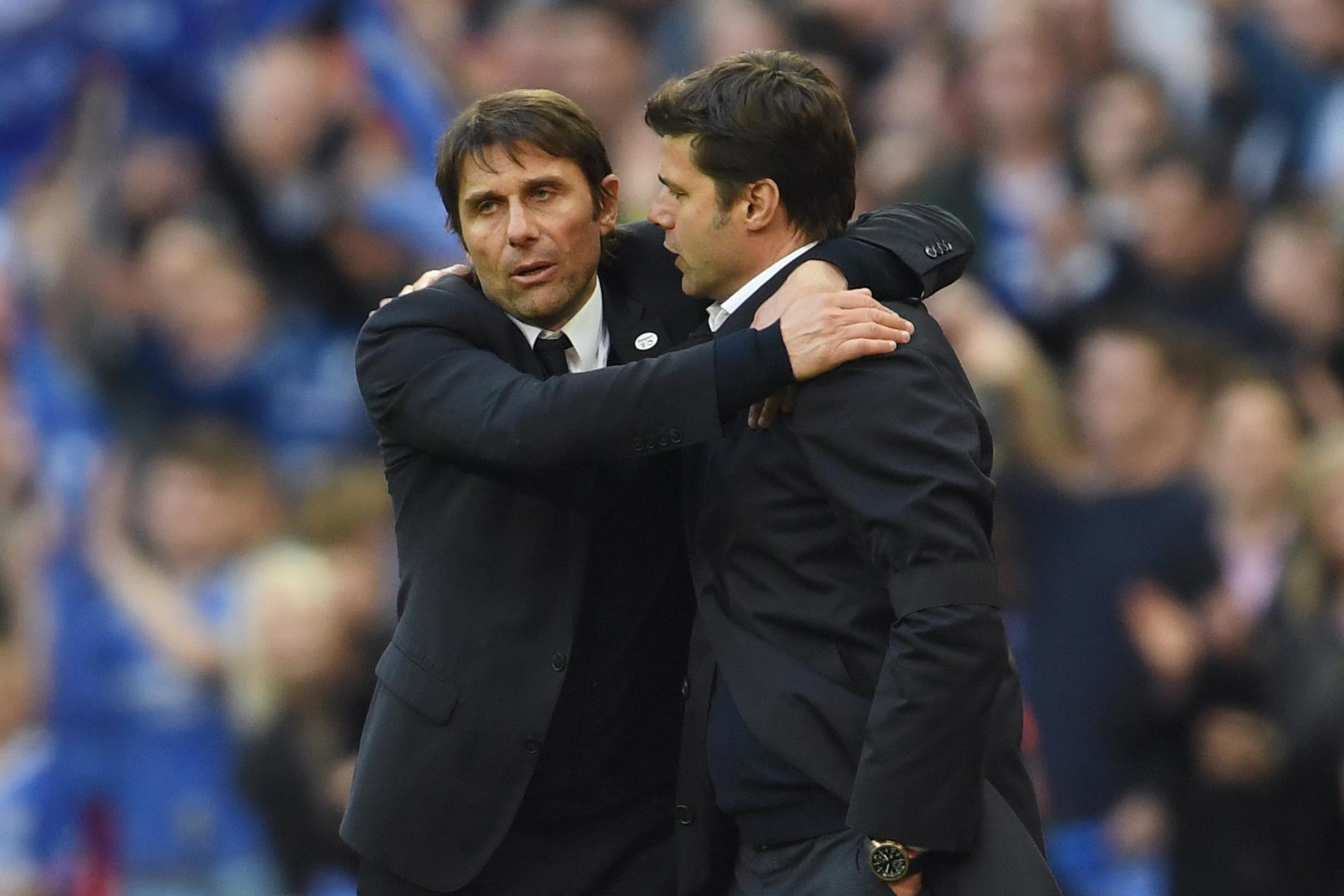 Chelsea ready to pounce Pochettino as they plan for Conte exit

Chelsea ready to pounce Pochettino as they plan for Conte exit

According to latest news from “Sky Sports”, Chelsea are planning for life without Italian manager Antonio Conte for next season.

It appears that Tottenham manager Mauricio Pochettino has emerged as a surprise candidate as Conte’s replacement.

Both Conte and Pochettino have spoken about uncertainty regarding their future at their current clubs.

With Conte unsettled and unhappy, it seems like the FA Cup final against Manchester United will be his last game for the London giants, while Pochettino might have already managed his final game for Spurs.

Mourinho “I won’t have an assistant”
Arteta favorite to land Arsenal job
Please support this website by adding us to your whitelist in your ad blocker. Ads are what helps us bring you premium content! Thank you!
WordPress Lightbox Plugin
%d bloggers like this: