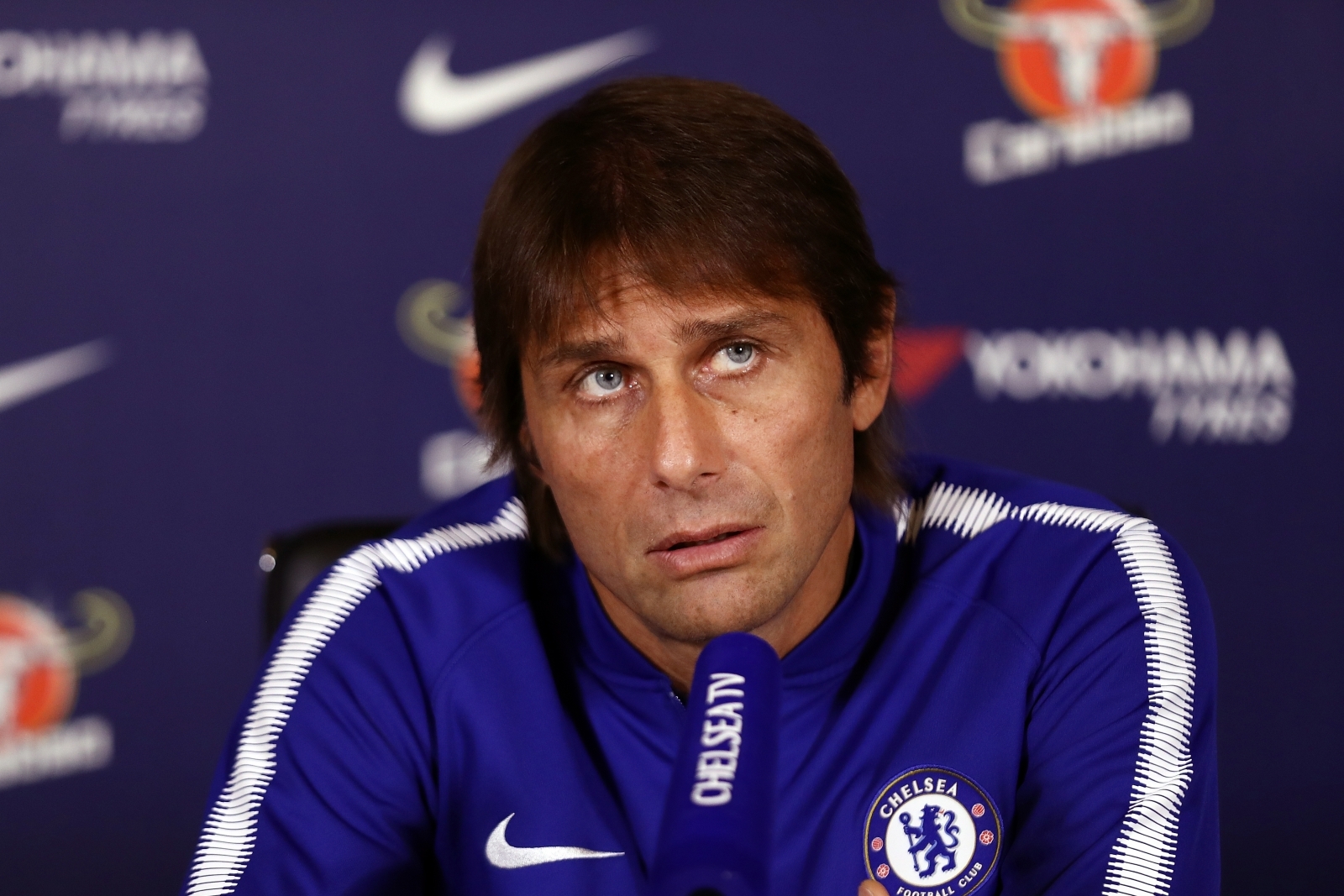 Conte’s future at Chelsea is obscure

Conte’s future at Chelsea is obscure

Antonio Conte doesn’t seem encouraged to see off the final year of his contract at Chelsea.

The Italian manager was reportedly unhappy last summer and on the verge of leaving Stamford Bridge but he ended up staying at the club.

Gabriele Marcotti from ‘The Times’ sees Conte’s exit likely but neither the manager nor the club want to make the first move.

Conte’s issues with Chelsea came because they weren’t delivering the type of players he asked for in the transfer market, while the club’s issue with the 48-year-old are that he wears his players out and that could be one of the reasons they dropped in form after winning the league in his first year in charge of the club.

If Conte parted ways with Chelsea, PSG would be a likely destination since Unai Emery failed to make the impact they demanded.

Tuchel to reject Bayern in Arsenal’s favor
Carvalhal full of praise for Mourinho ahead of first clash
Please support this website by adding us to your whitelist in your ad blocker. Ads are what helps us bring you premium content! Thank you!
WordPress Lightbox Plugin
%d bloggers like this: