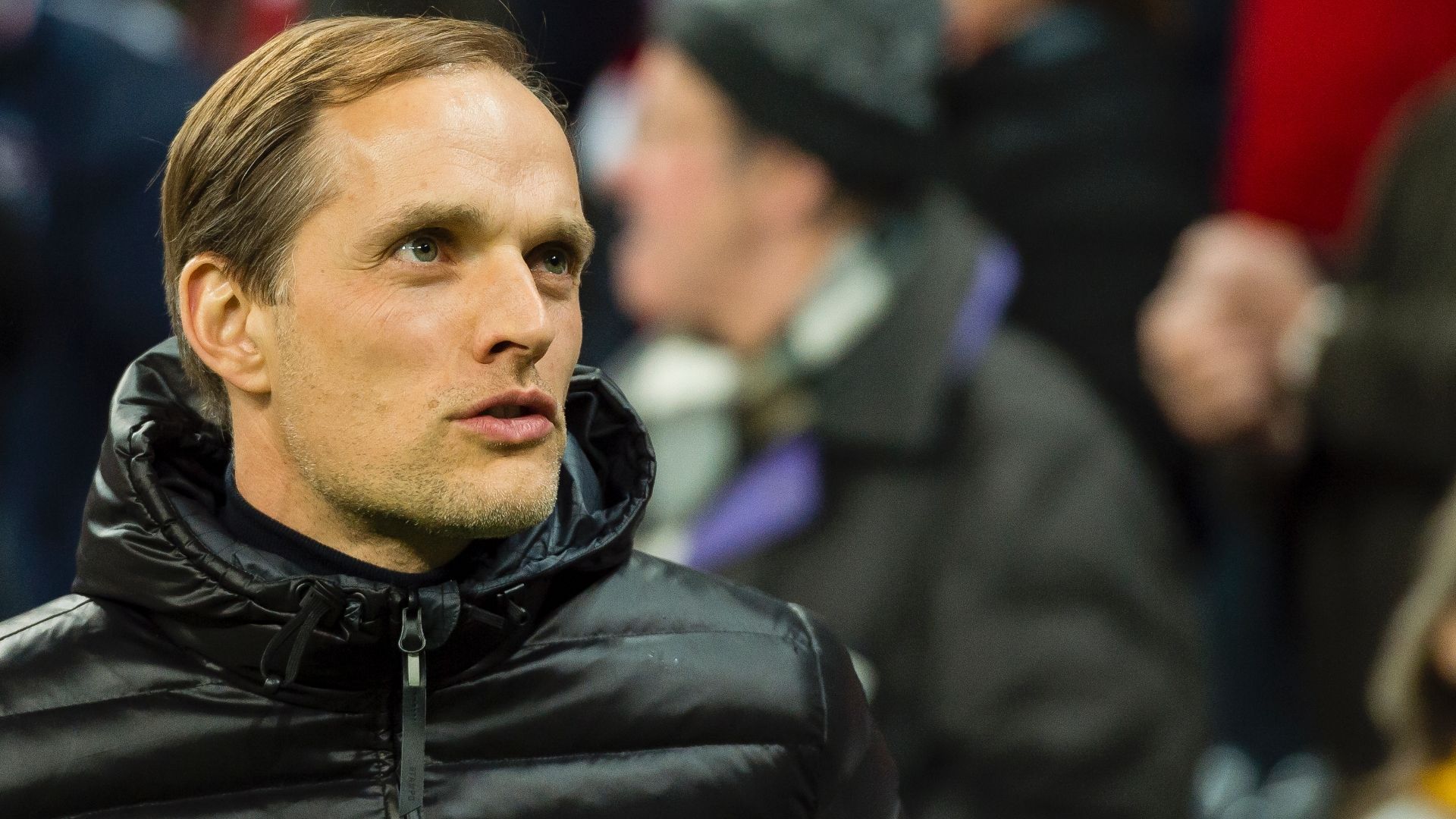 Bayern are looking for a new manager with Jupp Heynckes ready to return to his retirement at the end of the season.

On the other hand, Arsenal are also looking to experience a change in management after holding talks with Tuchel with Arsene Wenger reportedly exercising the last couple of months of his reign as their manager.

Tuchel is also understood to have received offers from Chelsea and PSG with sources reporting he could be tempted to choose one of them.

With so many possibilities a decision for Tuchel will possibly be made in the next few weeks for his future in management.

Sanchez disappointed with United start
Conte’s future at Chelsea is obscure
Please support this website by adding us to your whitelist in your ad blocker. Ads are what helps us bring you premium content! Thank you!
WordPress Lightbox Plugin
%d bloggers like this: