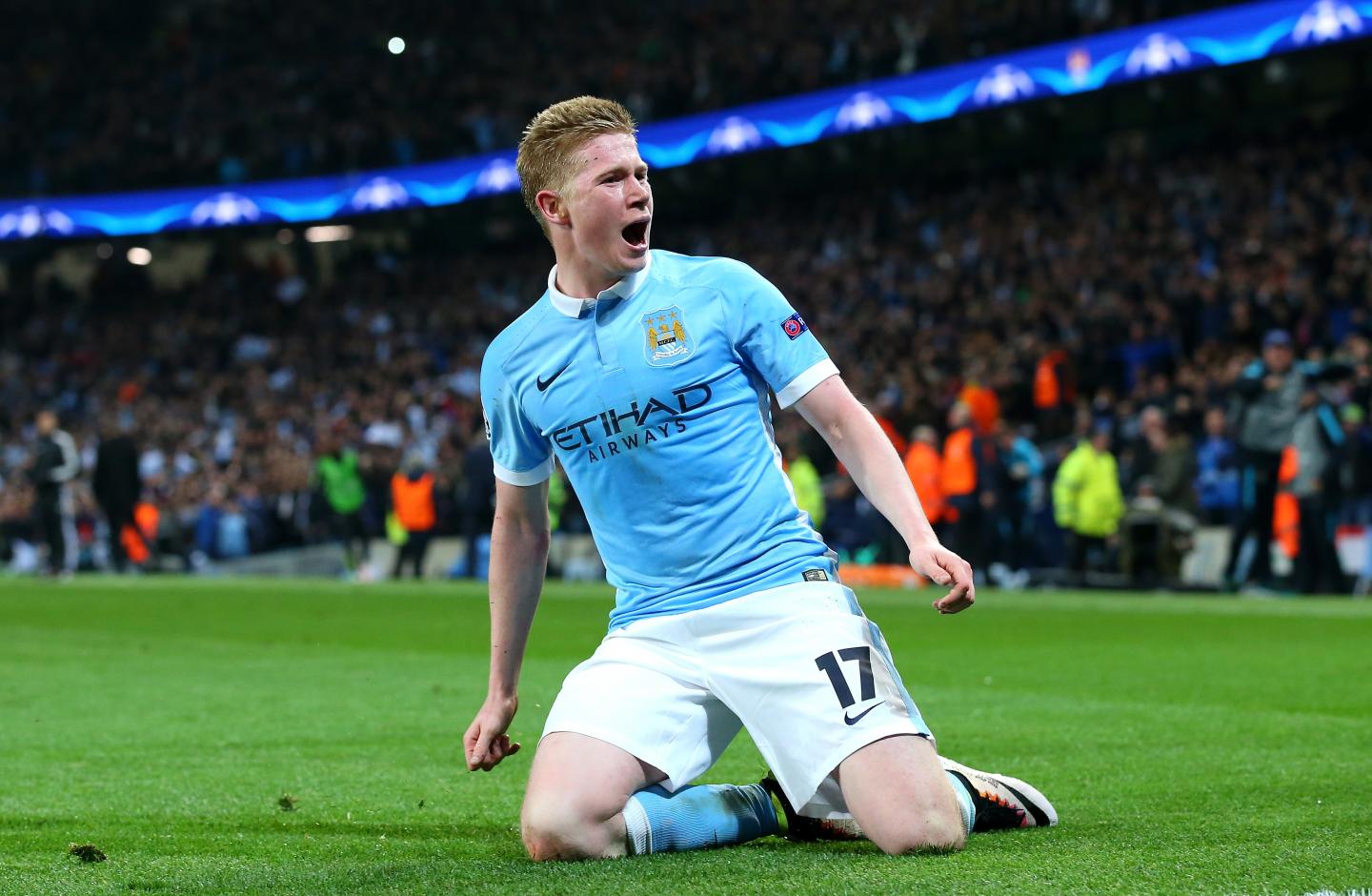 Manchester City star Kevin De Bruyne has tipped himself to win the player of the season award.

The Belgium international has been in fine form throughout the season and one of the main reasons behind City’s winning displays.

The 26-year-old believes he’s playing even better than he had expected which is why he would find acquiring the award fair despite Mohamed Salah‘s extraordinary record for Liverpool.

KDB when asked about the Premier League‘s top player award: “If I get it, it would be nice I think for the team and for me. In one way I believe I deserve it because I have been very consistent in my form.

“I am very happy with myself, I am very pleased with how I have played, I didn’t expect to be this good this season, to be honest.

“I think there is almost no game where my standard has dropped, so I have been very constant, and I am very happy with myself. To maintain the level the amount of games I have played, the amount of minutes, I am very pleased with that.” 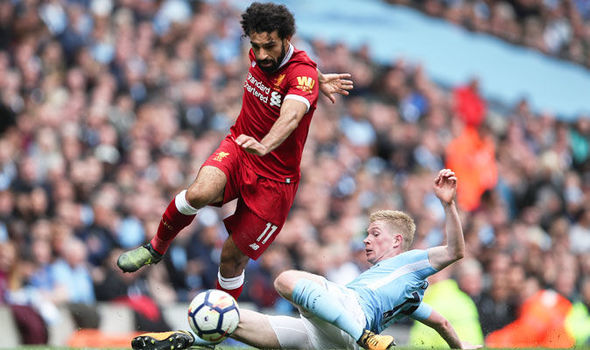 “Everybody has his own opinion. It depends on what people are looking for in a player.

“Salah has a remarkable goals coring run, and he plays very well like an inside forward type of role, for me. This season he has been incredible.

“To compare us, I don’t know. With the statistics how are we going to compare ourselves? It’s totally different, I played (against Everton) like a defensive midfielder, how you can compare me to an inside forward? I have no idea.

“He has been outstanding, his record speaks for itself. It’s just the way it goes. Luckily I don’t have to do that.”

Pardrew parts ways with West Brom
De Gea set for pay rise ahead of contract talks
Please support this website by adding us to your whitelist in your ad blocker. Ads are what helps us bring you premium content! Thank you!
WordPress Lightbox Plugin
%d bloggers like this: