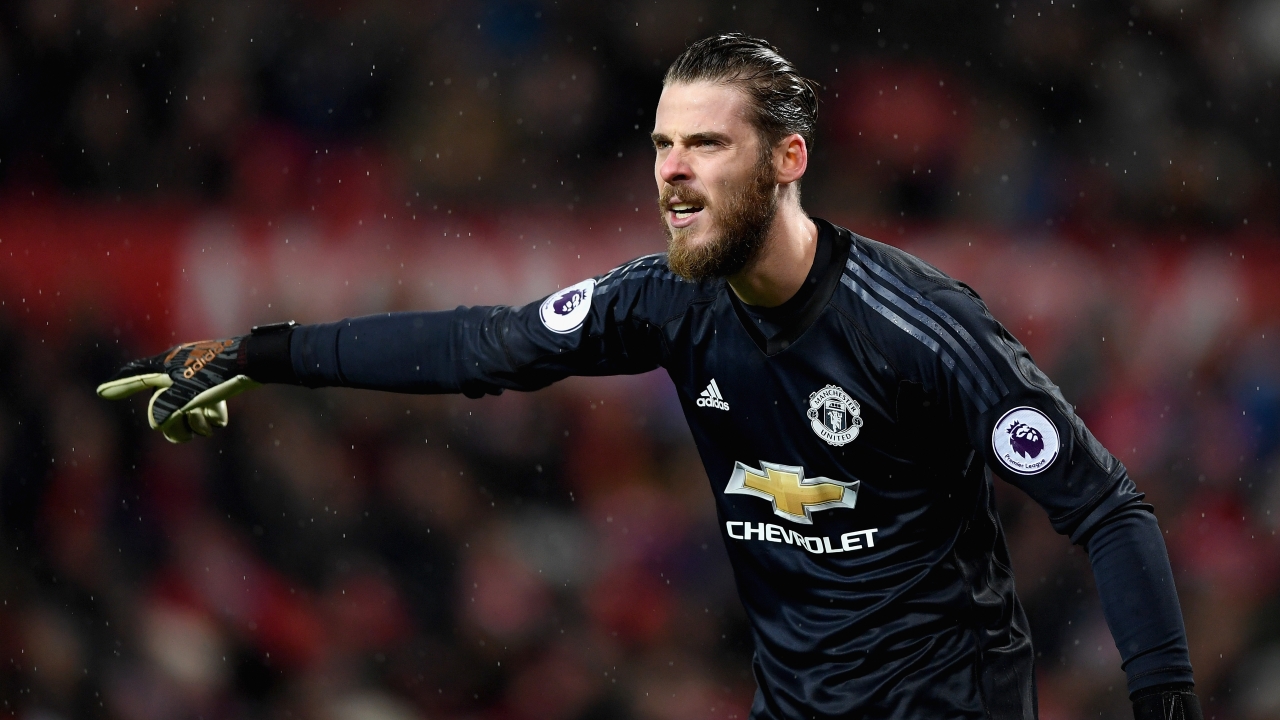 De Gea set for pay rise ahead of contract talks

De Gea set for pay rise ahead of contract talks

Manchester United goalkeeper David de Gea is set for a contract talk meeting with club officials according to latest rumors.

The Spaniard has shown that he is one of, if not the best in the world at what he does and a rumored £350k per week is quite fair.

Jose Mourinho insisted before that he doesn’t wish to sell star players and the goalkeeper himself expressed his happiness to stay at the English club.

A new contract for the 27-year-old would keep him in the Premier League and brush off any move from Real Madrid who are still in search for a No.1 in goal with De Gea being one of their main targets for years.

De Bruyne believes that he deserves individual award
Liverpool spend more than any other Premier League club on agents
Please support this website by adding us to your whitelist in your ad blocker. Ads are what helps us bring you premium content! Thank you!
WordPress Lightbox Plugin
%d bloggers like this: